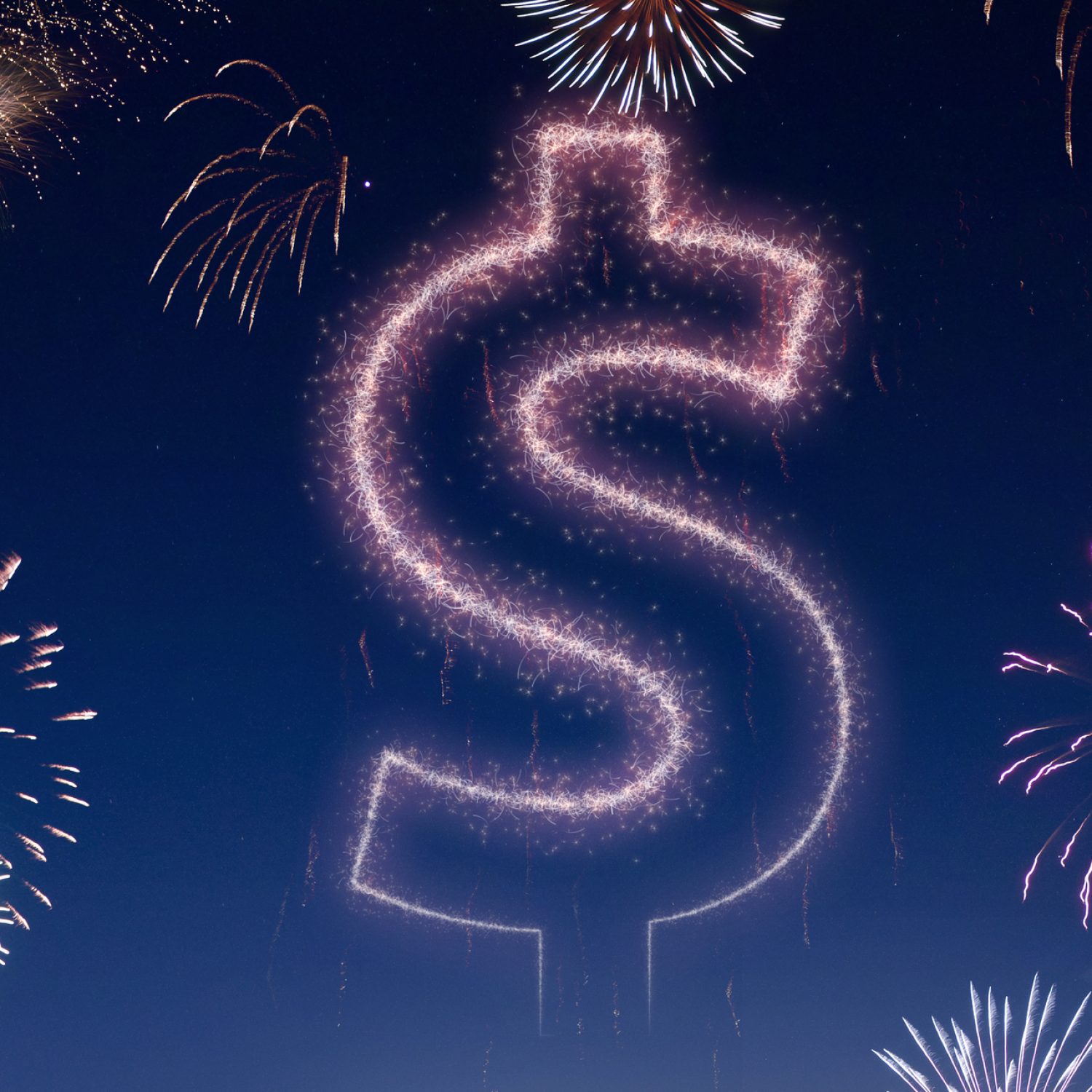 Stocks are limping into the end of 2022 in what will be the stock market’s worst performance since 2008.

What makes this even worse is there was no place to hide; traditional safe havens such as bonds or real estate also suffered double digit declines, and outside of the financial markets, things weren’t much better.

However, being the eternal optimist that I am (and also having guided Options360 to 27.8% return in 2022), I see some silver linings.

From where I sit, the stock market is now much more attractive, for both active traders and long term investors, than it was 18 months ago.

We now have a more discerning environment in which individual companies are getting valued on their merits, rather than being swept up in the distortion of free money and pie in the sky expectations.

Dispersion, or lack of correlation, among names and sectors is back in play, tools and indicators such as technical analysis are providing more reliable set ups. Valuations are approaching rational, or in some cases bargain, levels.

I’d much rather be a new investor coming into this year than one who joined the circus in 2021.

The upheaval of 2022 should lay the foundation for great opportunities in 2023.

My ability to see a silver lining comes not just from my naturally sunny disposition, but also the knowledge that a positive attitude and the ability to find opportunity in adversity is a necessity, not just for success, but for our very survival.

This week, I’ve been reminded of the importance of maintaining a ‘silver lining frame of mind’ courtesy of COVID and the airline industry.

My son plays on a club soccer team and the highlight of the season was this week, as teams from across the eastern seaboard gathered at Disney’s (DIS) ESPN sports complex in Orlando FL for a five day tournament.

The event unfolded much as 2022; from the get go I was thinking, “no way in hell I want to be anywhere near Disneyland during Christmas.”

Then the terms of engagement started arriving in our inbox and it became clear it was poorly planned, overpriced, and generally disorganized. But we were committed — my delusional son kept reminding me there would be college scouts there — and it was a great way for me to get time with my kids over the holiday’s in my adopted state. The kids would come to my place a few days earlier for some sun and surf and then we’d take the 2 hour drive to stay in Orlando for the five day tournament.

Then, consistent with the ‘unprecedented’ events we’ve experienced over the past few years, a ‘bomb cyclone’ hit dumping snow and sinking temperatures across the country. Now, the prospect navigating Disney World during Christmas was combined with the prospect of sitting in the stands in 35 degree weather, and the beach back by my house would be equally uninviting.

It was not shaping up as the Florida getaway we all hoped for.

The bad news didn’t stop there. Several of my son’s teammates came down with the flu/covid and could not make the trip. A plane that carried 8 team members was canceled and for whatever reason they decided to get on a bus only to break down about 10 hours into the 17 hour trip.

My son’s team, Roma Rico, would be seriously undermanned, ill prepared, and probably in a foul mood.

But to cut to the chase; it all worked out. The players that did make it bonded over the challenging and near comical circumstances, made the most of the extra playing time and pulled out 2 unlikely victories. Alas, to the best of my knowledge no college scholarships were awarded.

The kids all agreed the trip and season had been a success and were already getting hyped for next year.

I’ll be taking my kids to the airport later today–for some reason they both want to be back in NYC for New Year’s – and I’ll also be taking some lessons from this adventure. Namely, adversity both builds strength and presents opportunities.

I’m looking forward to a wonderful 2023.

Start 2023 off right by joining the Options360 trading community today!