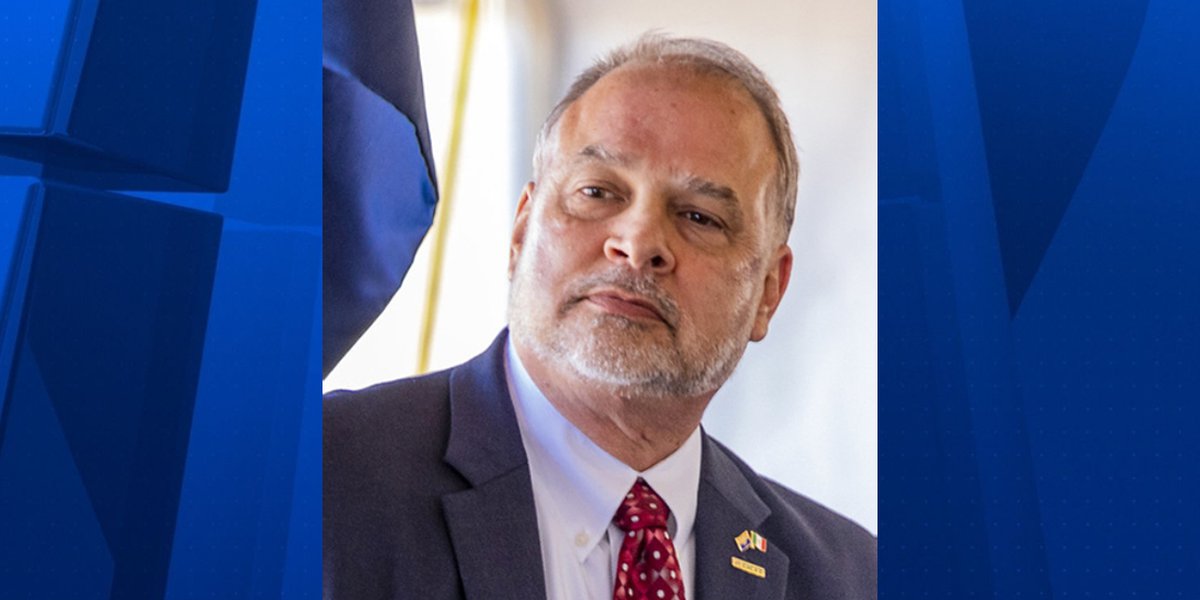 PHOENIX (3TV/CBS 5) — John S. Halikowski, director of the Arizona Department of Transportation for nearly 14 years, is planning to retire.

This comes the day after another state agency head announced similar plans. Per his bio on the ADOT’s website, he was appointed director in February 2009 by former Gov. Jan Brewer after serving 12 years as director of research at the Arizona House of Representatives.

Halikowski also previously spent six years with ADOT as deputy director and operations chief. An ADOT spokesperson says agency staff has been made aware that he is stepping down, but his last day has not been determined.

Gov. Katie Hobbs has not announced Halikowski’s replacement, or who will next lead the Arizona Department of Public Safety. Col. Heston Silbert announced his retirement from DPS on Tuesday, after the governor’s office said they didn’t intend to keep him in the role. Silbert’s last day is Friday, Jan. 6.