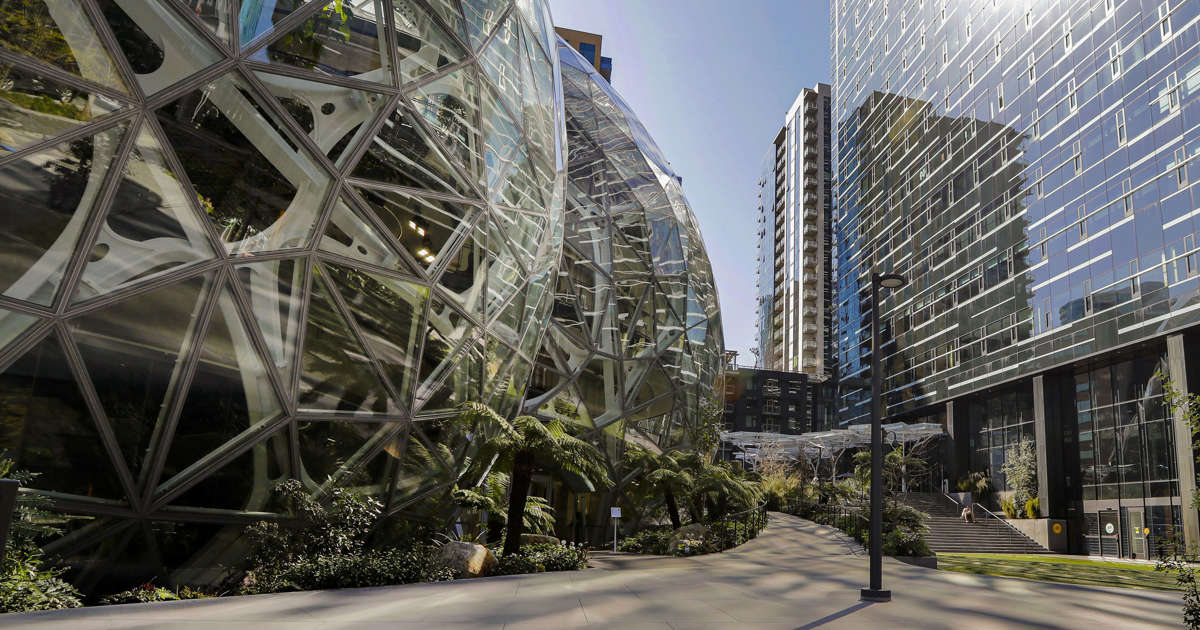 Amazon is laying off more than 18,000 workers, about 6 per cent of the world’s largest online retailer’s workforce, as concerns about the US economy persist and fears of a slowdown globally mount.

“This year’s review has been more difficult given the uncertain economy and that we’ve hired rapidly over the last several years,” chief executive Andy Jassy said in a statement on Wednesday.

“Between the reductions we made in November and the ones we’re sharing today, we plan to eliminate just over 18,000 roles. Several teams are impacted; however, the majority of role eliminations are in our Amazon Stores and PXT organisations.”

In November, Seattle-based Amazon slashed jobs across its devices and books businesses in addition to a voluntary reduction offer for some employees in its people, experience, and technology (PXT) organisation.

After boosting hiring during the digital uptick at the height of the Covid-19 pandemic, demand has been slowing as interest rates rise and recession fears grow, leading to a sell-off in the technology sector last year and a disappointing earnings season.

Amazon’s third quarter results in October missed analysts’ estimates. Its net profit fell about 9.4 per cent to $2.87 billion in the third quarter, from the $3.16 billion posted in the same period in 2021.

Amazon’s share price fell about 51 per cent last year, the most since 2000, and is down more than 48 per cent over the past twelve months. It ended trading about 1 per cent lower on Wednesday at $85.14.

The company’s market has plunged to about $869 billion as of the close of trading on Wednesday, from $1.7 trillion at the start of 2022.

“Amazon has weathered uncertain and difficult economies in the past, and we will continue to do so,” said Mr Jassy, who took over from Jeff Bezos as chief executive in July 2021.

“These changes will help us pursue our long-term opportunities with a stronger cost structure; however, I’m also optimistic that we’ll be inventive, resourceful, and scrappy in this time when we’re not hiring expansively and eliminating some roles. Companies that last a long time go through different phases.”

In an interview with the US channel CBS News on Sunday, IMF managing director Kristalina Georgieva said the global economy faces “a tough year, tougher than the year we leave behind”.

“We expect one third of the world economy to be in recession,” Ms Georgieva told CBS News programme Face the Nation.

“Why? Because the three big economies — US, EU, China — are all slowing down simultaneously.

“While our baseline avoids a global recession over the next year, odds of one are uncomfortably high. Europe, however, will not escape recession and the US is teetering on the verge.”

The US economy is projected to grow about 1 per cent in 2023, but that figure may change when the IMF releases its new estimates later this month.

Mr Jassy said Amazon decided to announce the job cuts after an employee leaked news of the layoffs.

“We typically wait to communicate about these outcomes until we can speak with the people who are directly impacted,” he said.

“However, because one of our teammates leaked this information externally, we decided it was better to share this news earlier so you can hear the details directly from me. We intend on communicating with impacted employees (or where applicable in Europe, with employee representative bodies) starting on January 18.”