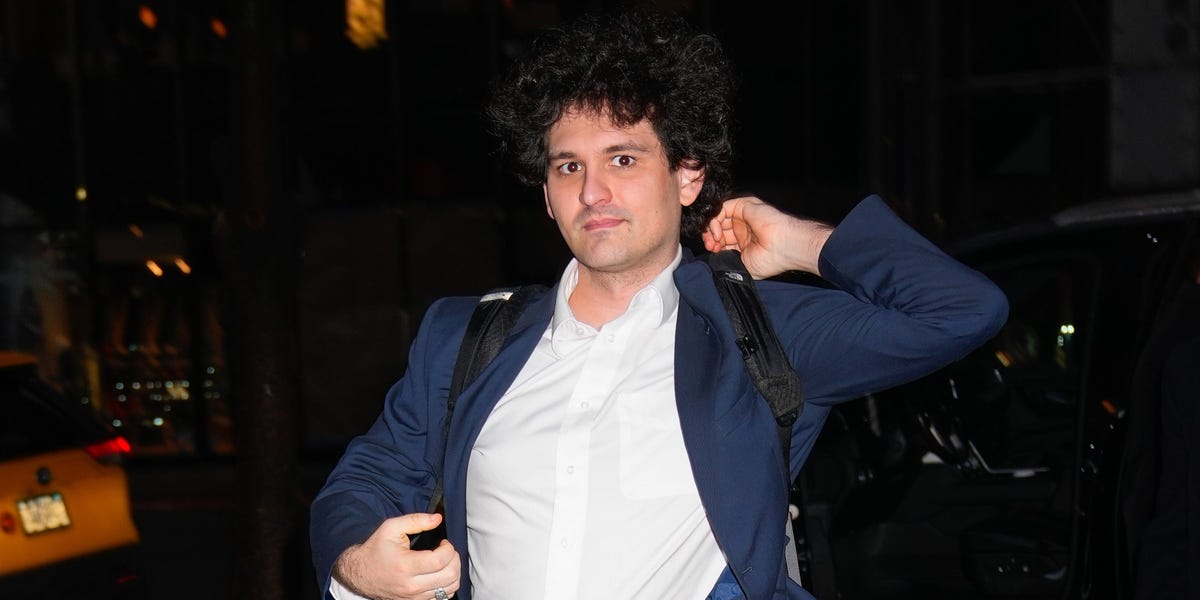 The implosion of crypto exchange FTX has shaken the digital asset industry, but the contagion isn’t threatening broader financial markets, according to Federal Reserve policymakers.

“While the spillovers from this situation had been significant among other crypto lenders and exchanges, the collapse was not seen as posing broader market risks to the financial system,” minutes from the Fed’s December meeting show.

FTX’s fallout sparked a run on Silvergate Capital, forcing the bank to sell assets at a loss in an attempt to cover roughly $8.1 billion in withdrawals, according to the Wall Street Journal.

Meanwhile, the Winklevoss-run Gemini has said Genesis, the lending arm of DCG, owes $900 million to the crypto exchange’s clients. The spat comes after Genesis halted customer withdrawals shortly after FTX filed for bankruptcy.

While the Fed remains confident that FTX’s collapse isn’t having knock-on effects beyond crypto, Sens. Elizabeth Warren and Tina Smith sent letters last month to the Federal Reserve, the Federal Deposit Insurance Corporation and the Office of the Comptroller of the Currency asking about close ties between crypto markets and traditional banks.

FTX filed for bankruptcy in November amid a liquidity crisis and reports that it transferred billions of dollars of client funds to founder Sam Bankman-Fried’s crypto hedge fund Alameda Research.

Meanwhile, Bankman-Fried pled not guilty to fraud charges on Tuesday, a day before the release of the Fed minutes. He is set to stand trial in October to face laundering and fraud charges.

If he is convicted on all counts, he could see up to 115 years in prison.