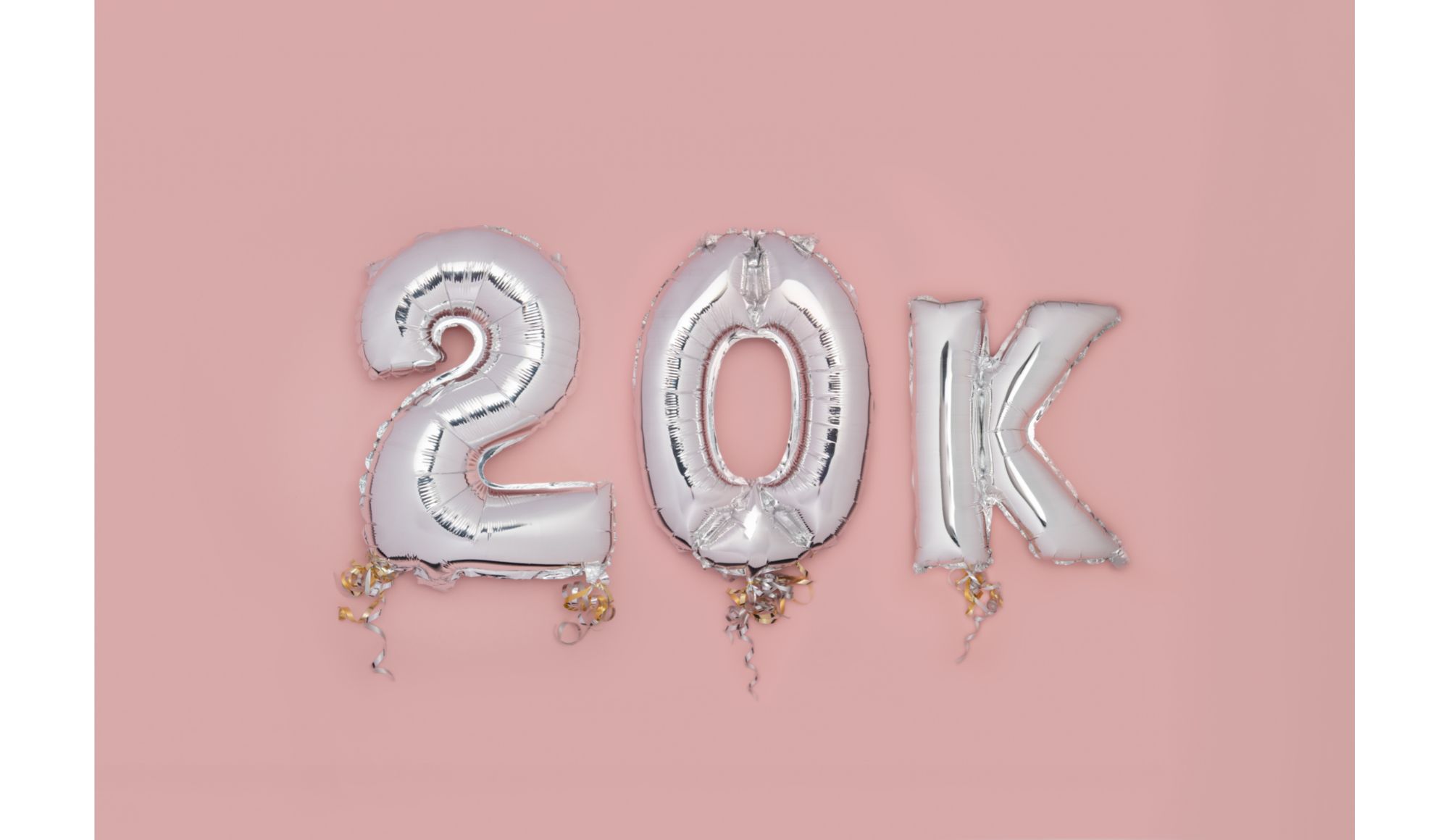 If you’ve got $20k lying around, and you’re trying to figure out where to put it, one stock stands head and shoulders above the rest in deserving your attention.
Warren Buffett, the Oracle of Omaha, bought his first stock at the age of 11, and by 25, he founded the Buffett Partnership. His guiding principle at that time was to identify stocks at bargain prices and hold onto them long-term. Over time, that philosophy evolved to buying great businesses at a fair price.
The history behind Berkshire Hathaway is vast, and those who have been along for the ride have enjoyed enormous returns. Since 1965, Berkshire has provided average annual returns north of 20% — nearly double those of the S&P 500. That would have turned a $10,000 investment into over $2 billion.
While Buffett is the face of the company and a name known around the globe, he is not the only one playing a strong leadership role. Vice Chairman, Charlie Munger, is Buffett’s right-hand man. Together, they have proven the company’s ability to allocate capital successfully. As of mid-2022, Berkshire Hathaway was the 11th-largest company worldwide by revenue and the largest American company by assets, holding over $958 billion.
The largest company isn’t always the best, however, and there are many other reasons to snap up shares of Berkshire Hathaway.

Berkshire & The Power of Diversification

Diversification protects your portfolio against extreme losses by spreading risk across multiple sectors, industries, and types of companies. For example, you may invest in several high-growth tech stocks, and to reduce volatility risk, add stocks from other sectors, such as healthcare, energy, and consumer staples.
Berkshire Hathaway’s portfolio includes many diversified businesses with wide moats, including Apple (AAPL), which accounts for over 40% of the company’s entire investment portfolio. As of this writing, Berkshire’s nearly 900 million shares of Apple hold a value of over $123 billion.
In addition to Apple, Berkshire holds Bank of America, Coca-Cola, Chevron, Johnson & Johnson, and several dozen others. Buffett and his team own a diverse set of blue chip stocks and lesser-known growth bets. That combination of bets resulted in Berkshire beating the market last year, again.

Berkshire Hathaway’s massive annual cash flow contributes to its durable success, allowing it to invest in great companies at reasonable prices.
One of the main reasons Berkshire has access to billions is its insurance companies. Cash flow from insurance companies allows investors to sit on piles of cash they don’t technically own, known as a float. Buffett has openly credited this float for Berkshire’s stellar performance over the decades.
In 1967, Berkshire bought National Indemnity for $8.6 million. Since then, the company’s float has grown from $19 million to $147 billion.
In 2022, Berkshire invested heavily in several sectors, shrinking its record $149 billion cash pile by 30%. Buffett has welcomed the market downturn this year, spending over $65 billion in the first nine months of this year.

Over the past five decades, Buffett’s investing strategies have created hundreds of billions in value for Berkshire’s shareholders. Since the inception of Berkshire’s Class A shares, the company has generated a hitherto unheard-of total return of over 3,641,000%.
If having Buffett as an investment manager isn’t enough, just look at the company’s history — it speaks for itself. From the company’s billions in annual dividend income to its healthy capital return plan, it’s easy to remain confident in Berkshire, regardless of what’s happening in the market. With each new economic cycle, Buffett proves his focus on value over novelty is a reliable strategy for building long-term wealth.
Although there are concerns about what will happen when Buffett dies, if you’re a long-term investor and seek greater stability, Berkshire is a buy. Thanks to its core values, colossal cash pile, and diverse holdings, it remains one of the most consistent and reliable investment vehicles in history.