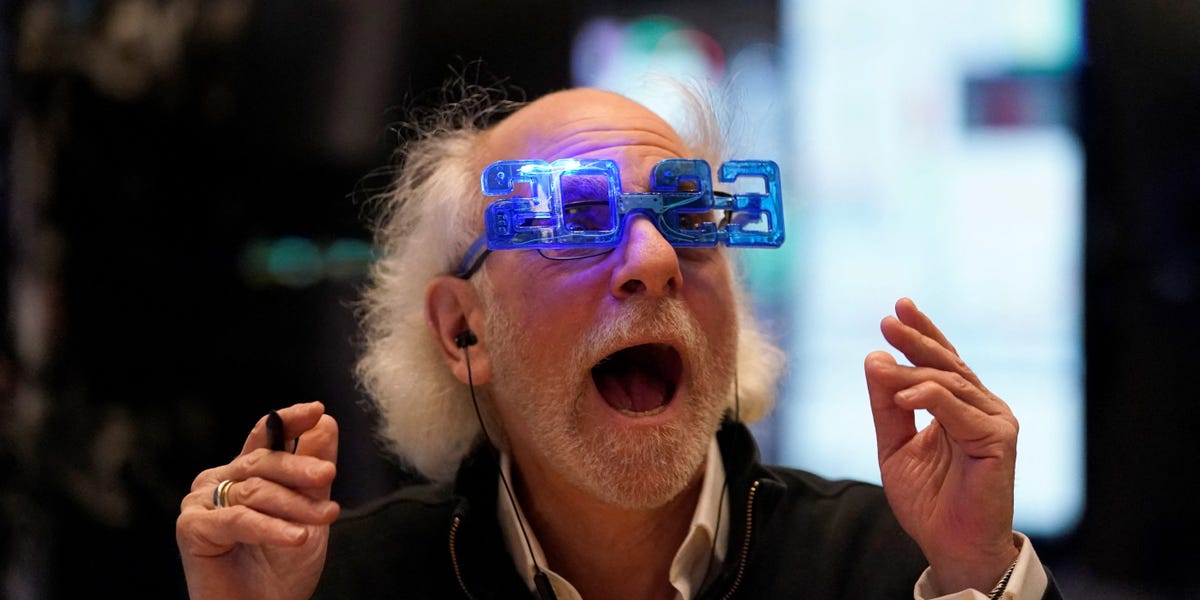 In 2022, experts said that the global economy would get a boost after China lifted its strict zero-COVID restrictions.

That’s happening now, in dramatic and unexpected fashion. The government in Beijing changed its COVID policies following protests, and the change has been stark. Now China’s economy is re-opening for the first time in almost three years, and COVID cases are surging.

The combination of more industrial and economic activity with continuing anti-outbreak measures is going to make for a more complicated reopening than anyone might’ve expected.

According to Mark Haefele, the Chief Investment Officer at UBS Global Wealth Management, the worst economic damage will hit in the fourth quarter of 2022 and in the first quarter of 2023, with infections peaking in a few weeks as mass testing, large-scale quarantines, and lockdowns end.

In a note to clients, Haefele wrote that it’s not a good time to invest in Chinese stocks broadly. The spreading infections will hurt economic production and consumption and will bring about more volatility.

“The less orderly reopening means that near-term progress will likely be choppy, with risks of earnings downgrades as the initial economic toll of the COVID spread is felt,” he said.

He added that later in the year the tide could turn, and he expects China’s economy to grow 5% by the end of 2023. But for now, it’s better to bet on stocks that could profit from the reopening.

“Given the quicker-than-expected reopening, we think select companies in the consumer, internet, pharmaceutical and medical equipment, transportation and capital goods, and material sectors are likely to see more frontloaded returns,” he said.

Some of those companies could beat broad China-based indexes by 10% or more in the next six-to-12 months, and Macau gaming companies should outperform as well, he added.

Haefele also said that the changes in China’s COVID stance should lead to more demand for oil because China is the world’s second largest consumer of the commodity. It’s also a good development for the Chinese yuan and for some fixed income vehicles.

Haefele said that as consumer confidence recovers, property demand in China should stabilize and domestic funding should become easier to get. That reduces the risk of default for property developers.

China is the world’s second largest economy in terms of gross domestic product. It stood out in 2020 because it managed to keep growing when the pandemic caused most other national economies to shrink, but things changed in 2021 as the combination of COVID, widespread lockdowns, and a downturn in the national housing market hit China hard.