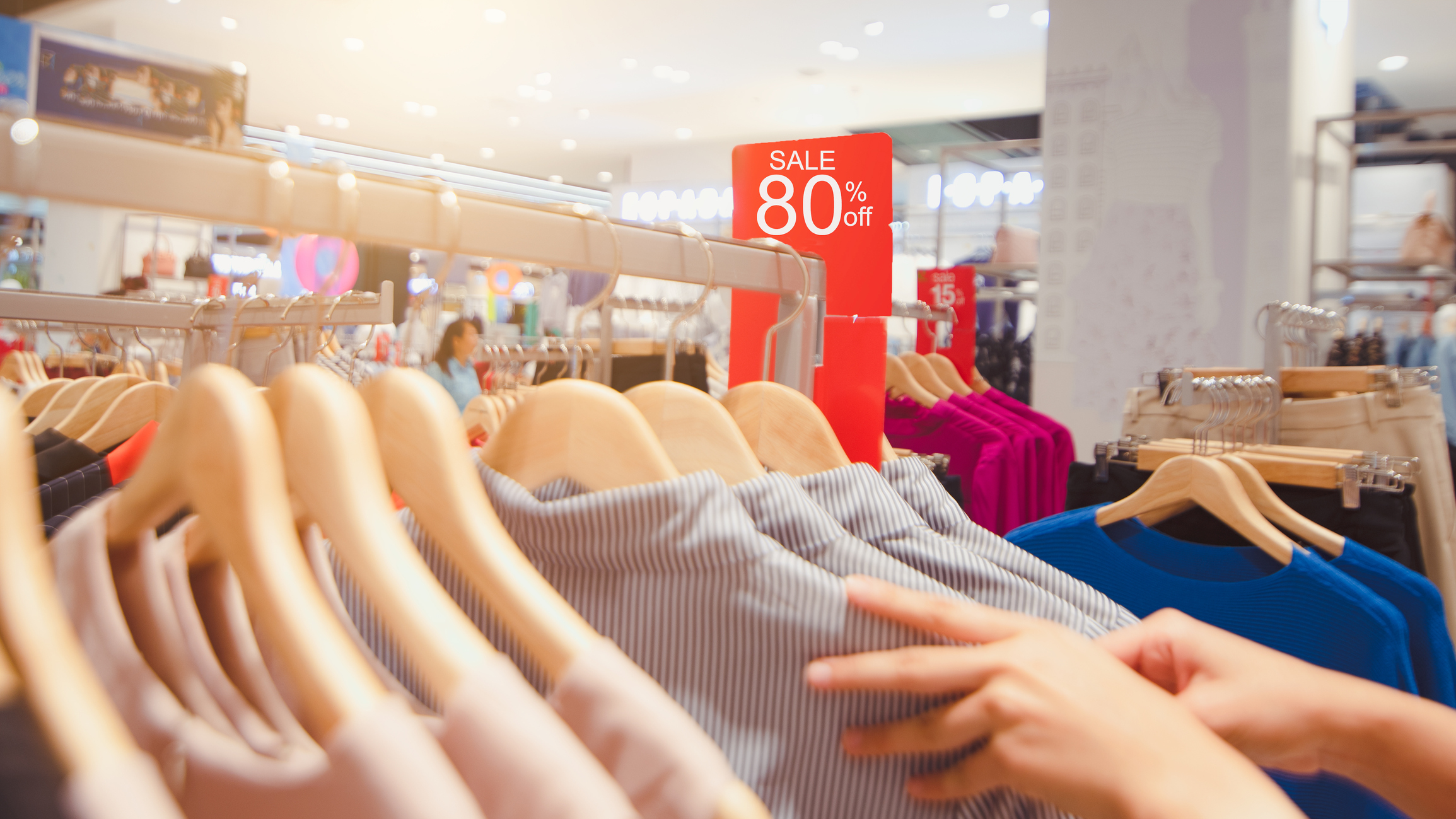 Speculative growth stocks have been the hardest hit in the market downturn of the past year or so. However, you might be surprised at how many bargains you can find at the opposite end of the spectrum. Some excellent dividend stocks with stable profitability also are trading for massive discounts to the highs. As a result, it’s now possible to find well-covered dividend yields of 6% or more.

Here are two such high-yield stocks that look extremely attractive right now and a little about why each could be worth a look.

An overlooked form of advertising with a bright future

Outfront Media (OUT -1.64%) is one of the biggest players in outdoor advertising, with large portfolios of billboards and transit system advertising faces. If you live in the United States, there’s a good chance you’ve driven by one of Outfront’s billboards. They are responsible for much of the advertising you see in the New York City subway, the Washington, D.C. Metro, and many other major transit systems.

Outfront’s stock is down by about 45% from its 52-week high; to be fair, there are some good reasons. There’s a major concern that advertisers will pump the brakes on spending in the current economic climate, especially if a recession comes.

However, from a long-term perspective, Outfront’s business looks very attractive. Out-of-home advertising has been one of the fastest-growing ad types in recent years (excluding during the COVID shutdowns) because it is a highly effective way to get a message in front of consumers. Plus, the company has a huge opportunity to convert to lucrative digital ad faces, which represent less than 30% of revenue today. There may be slow growth while the economy remains so uncertain, but in the meantime, Outfront has an attractive 7.2% yield that is well covered by its profits.

Malls have evolved but aren’t dead

There’s a common misconception that shopping malls are dying out. And when it comes to the low-quality local shopping malls, there may be some truth to that. But at the higher end of the mall industry, where Simon Property Group (SPG -3.09%) operates, things are going very well.

In fact, in the most recent quarter, Simon’s portfolio occupancy increased by an impressive 170 basis points year over year to 94.5%, even as its base rent grew. Retail sales at Simon locations were $749 per square foot, 14% higher than in the third quarter of 2021. And the company has $8.6 billion in liquidity to fund its redevelopment pipeline and keep its properties top-notch.

Simon obviously agrees its stock is cheap right now. The company has spent more than $175 million buying back stock since May of last year (buybacks are rare for REITs), aiming to take advantage of the down market. While Simon might be volatile in the near term as economic uncertainty persists, investors can enjoy a well-covered 6% yield while they wait.

To be sure, I have no clue what these two stocks will do over the next few weeks or months. But investors buying these stocks as we head into 2023 have excellent upside potential and a great income stream that, when combined, could produce tremendous total returns over the years.