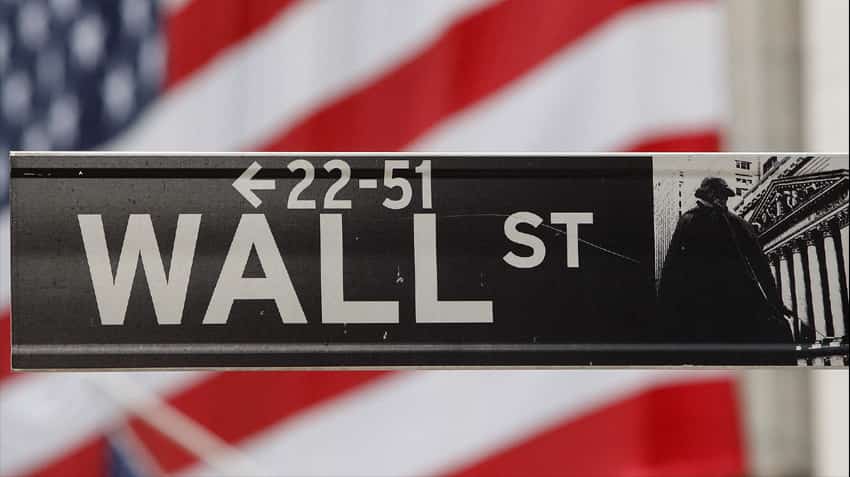 On Wednesday, another data set showed a moderate fall in U.S. job openings. While a strong labor market would usually be welcomed as a sign of economic strength, investors currently see it as a reason for the Fed to keep interest rates high.

“As long as the labor market is resilient, the Federal Reserve has to continue to tighten financial conditions to bring inflation down,” said that strategist who expects investors to be keenly focused on wage inflation in Friday’s jobs report.

The indexes lost steam late in the day, ending close to their session lows. They had pared losses in the early afternoon when St. Louis Federal Reserve leader James Bullard said 2023 could finally bring some welcome relief on the inflation front.

While Saglimbene noted that Bullard’s comments were not surprising, his suggestion that rate hikes were starting to show some signs of dampening inflation, provided some reassurance.

Among the S&P’s 11 major sectors, real estate (.SPLRCR) – which was the biggest percentage gainer on Wednesday – lead Thursday’s sector losses with a 2.9% drop, with utilities (.SPLRCU) came next, falling 2.2%.

The sole gainer was energy (.SPNY), which closed up 1.99% after crude oil futures settled higher.

On Wednesday, Wall Street’s main indexes had erased some of their gains after minutes from the Fed’s December meeting showed officials were laser-focused on fighting inflation even as they agreed to slow the hiking pace to limit economic risks.

Traders see rates peaking at slightly above 5% in June.

The more comprehensive non farm payrolls report due on Friday, will be looked to for further clues on labor demand and the rate hike trajectory.

Among individual stocks, Tesla Inc (TSLA.O) ended down 2.9% after December sales of its China-made electric vehicles fell to a five-month low, while Amazon.com Inc (AMZN.O) finished down 2.4% after it announced increased layoff plans.

Walgreens Boots Alliance Inc (WBA.O) finished down 6% at $35.19 after the drugstore chain posted a quarterly loss on an opioid litigation charge.

Shares in Bed Bath & Beyond Inc (BBBY.O) plunged 29.9% to $1.69 after the home goods retailer said it was exploring options, including bankruptcy.

Declining issues outnumbered advancing ones on the NYSE by a 1.58-to-1 ratio; on Nasdaq, a 1.44-to-1 ratio favored decliners.

On U.S. exchanges was 10.21 billion shares changed hands compared with the 10.79 billion moving average for the last 20 trading days.