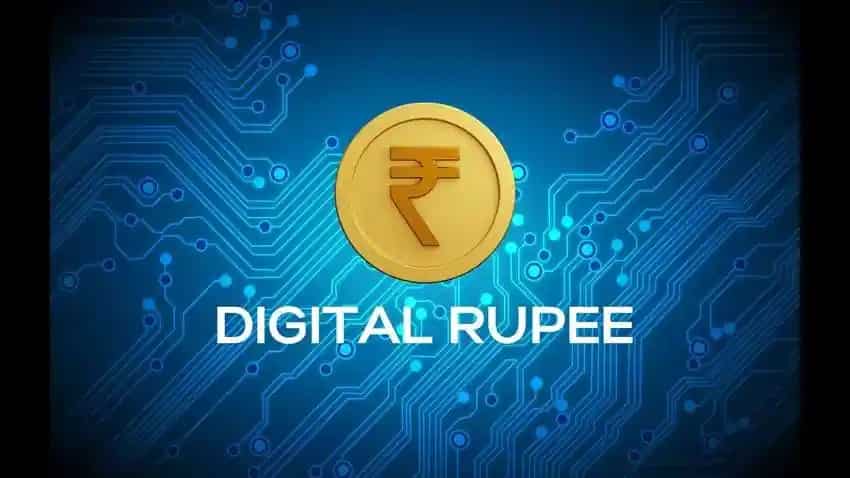 RBI Governor Shaktikanta Das on Friday said the government and the central bank are in discussion with South Asian countries to have cross-border trade in rupee. He also said the central bank digital currency (CBDC) is in trial phase and the RBI is moving very carefully and cautiously on digital rupee launch.

“For UPI, we have already entered into agreements with countries in this region, for example, with Bhutan and other countries like Nepal and we are trying to provide the UPI facility to make cross-border payments much easier in this region…”The other initiative is the RBI, together with the Government of India, have initiated rupee settlement of international trade. We are already in discussion with some of the countries in this region and to facilitate rupee settlement of cross border trade in the South Asian region,” Das said.

In his keynote address at an IMF conference here, the Governor also said that the RBI has launched a pilot project of CBDC. “It’s in a trial phase, we are moving about it very carefully, very cautiously because this is something where the approach has to be very cautious, very careful. If there is cloning or anything which happens, it can be very, very risky… So that could be another area where there can be room for cooperation (between South Asian countries),” Das said.

After the successful launch of the pilot for the wholesale segment on November 1, 2022, the Reserve Bank of India (RBI) on December 1, last year, began its retail CBDC pilot project. The use of the digital rupee is expected to make the inter-bank market more efficient, as settlement in central bank money will reduce transaction costs by pre-empting the need for settlement guarantee infrastructure or for collateral to mitigate settlement risk, the RBI had said while launching the pilot.

Das said with global trade outlook for 2022-23 overcast, greater intra-regional trade in the South Asian region can enhance opportunities for growth and employment. “At the central bank level a key dimension for cooperation has been learning from each other on common goals and challenges… Rupee settlement of cross-border trade and CBDC, where the RBI has already started moving forward, can also be areas of greater cooperation in future,” Das said.

Das said while the recent softening of commodity prices and supply-side bottlenecks should help in lowering inflation going ahead, risks to growth and investment outlook may rise if inflation persists at high levels. During the first three quarters of 2022, food price inflation in South Asia averaged more than 20 per cent.

“Prioritising price stability, may therefore be the optimal policy choice in the current context for the region,” he said, adding the region’s heavy dependence on imported fossil fuels has made it vulnerable to imported fuel inflation. In his address on ‘South Asia’s Current Macroeconomic Challenges and Policy Priorities’, Das said in the current international setting, global trade and growth outlook appear uninspiring, and policies have to be conducted amid a whirlwind of uncertainty.

As per the IMF estimates, South Asia contributes nearly 15 per cent to global growth, led by India and Bangladesh. “The approach to disinflation, however, needs to be mindful of the rising risks to the growth outlook in an environment of deteriorating prospects for global growth and trade activity,” Das said. The other policy priorities before the South Asian nations would be containing external debt vulnerabilities, raising productivity, strengthening cooperation for energy security, cooperation for a greener economy in the region, and promoting tourism.

Das said at the central bank level, a key dimension of cooperation in the region has been learning from each other on common goals and challenges, such as infrastructure financing, digital financial inclusion, reducing the cost of cross-border remittances (by linking with UPI system) and unconventional monetary policy. The RBI Governor further said that any fiscal or monetary expansion has to be calibrated, targeted and cannot be unbridled.