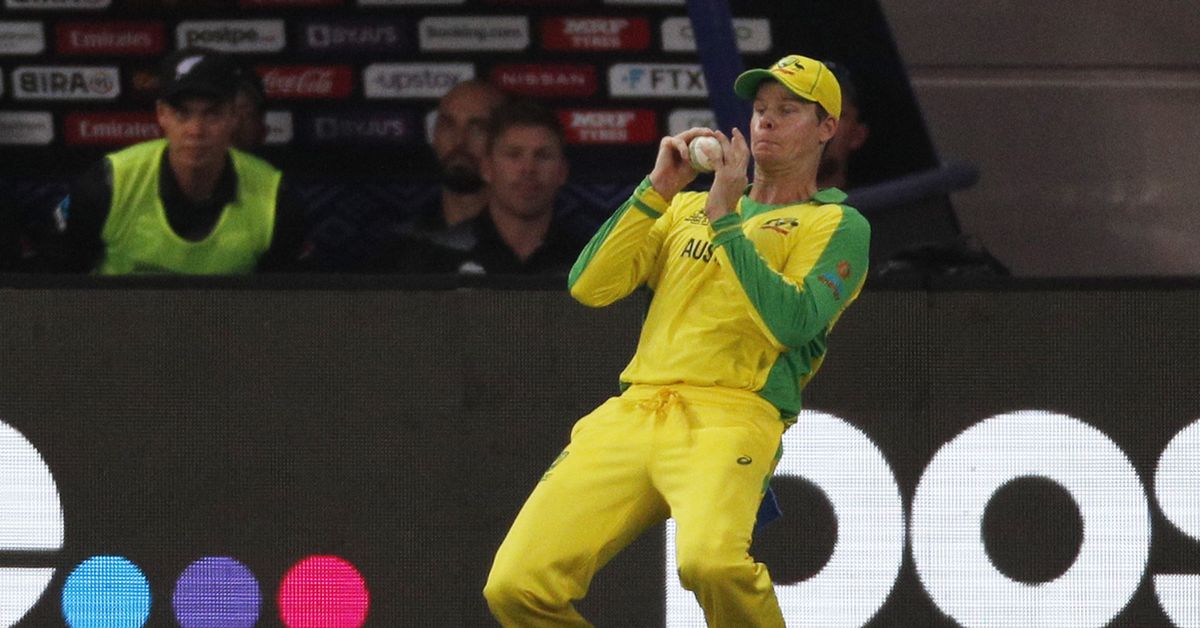 SYDNEY, Jan 6 (Reuters) – Australia batsman Steve Smith dampened down talk of his retirement on Friday after suggesting it was by no means certain that he would be still playing test cricket next season.

The 33-year-old former captain scored his 30th test hundred on the second day of the third test against South Africa on Thursday, moving above Donald Bradman in the list of Australian century-makers.

Admitting his comments in a news conference after the day’s play had been deliberately “cryptic”, Smith said he had no immediate plans to hang up his bat.

“I’m not going anywhere, I’m comfortable with where everything’s at,” Smith told Fox Sports before the start of the third day of the final test.

“We’ve got a few good tours coming up. I’m excited and I’m still trying to get better.

“So, whilst I have that hunger and eagerness to try and improve, and particularly helping some of the younger batters coming through, while I’m doing all that, I’m enjoying myself and I have no plans for retirement.”