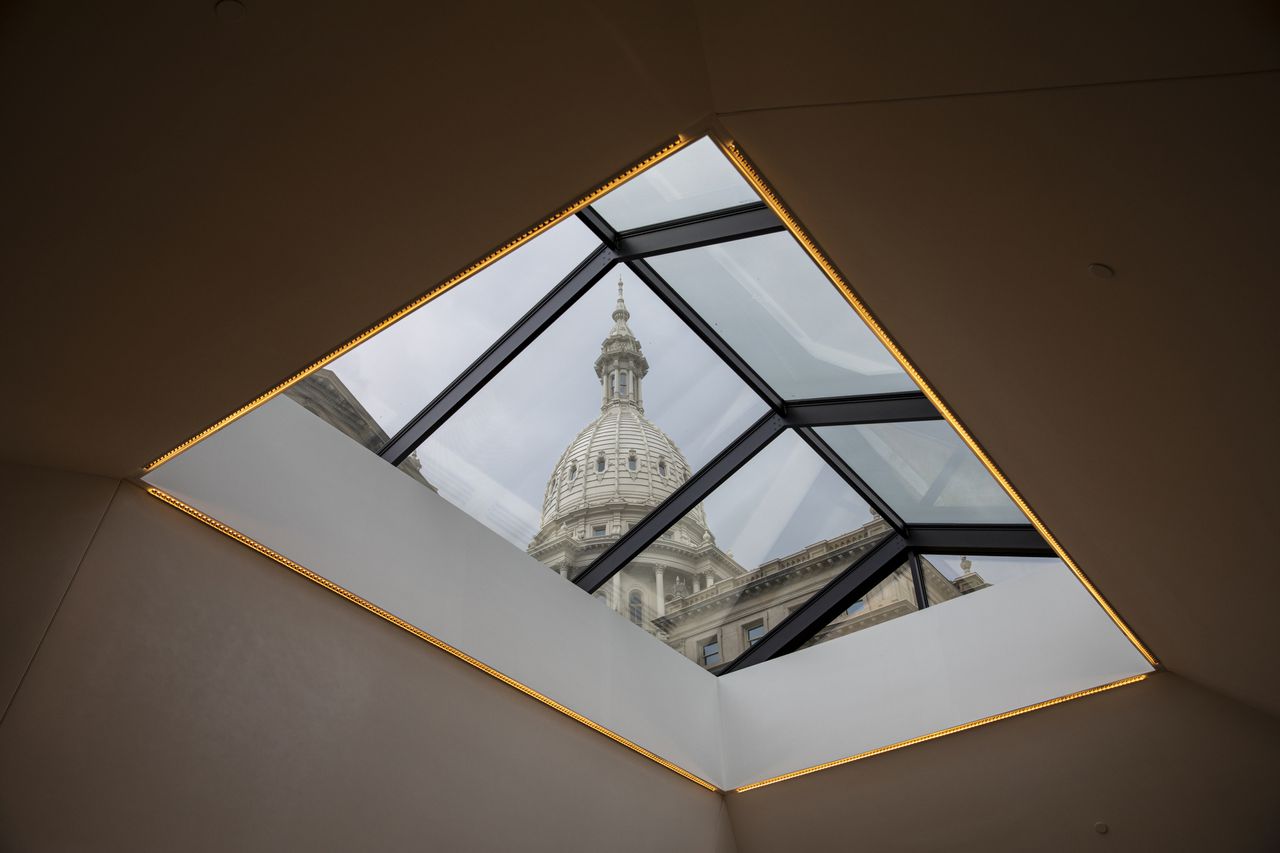 When Michigan’s legislature reconvenes Jan. 11, it’s already eyeing a more rigorous schedule than the year prior, with the House alone anticipated to meet more than double the amount of session days it did in 2022.

A proposed schedule put forth by House and Senate leaders show lawmakers are planning to meet a total of 110 times in 2023 alone, a jump from the 86 session days scheduled last year.

And of those 86 scheduled days, a review of House and Senate journals found that a quorum – or when the minimum number of lawmakers are present to commence voting – in the upper chamber only occurred on 62 days.

The House had a quorum on 54 days, and both chambers held simultaneous quorums just 48 times, or only 56% of the time.

And while last year was an election year, meaning lawmakers would naturally be devoting more time than in 2021 to campaigning, the House and Senate at the start of the 2021 legislative year met 90 and 89 times, respectively. That year, they had same-day quorums just over 91% of the time.

This means the current legislature is planned to meet 24 more days out of the gate than last year, a move which Rep. Abraham Aiyash, D-Hamtramck, said was driven by the fact Democrats are at the helm in both chambers for the first time in roughly four decades.

Democrats spent much of 2022 lambasting Republican leadership for failing to meet in the run up to the midterm elections. That lack of energy only continued following Nov. 8 when Republicans narrowly lost both chambers, a feat not done since the early 1980s.

When asked if the packed schedule was meant to be a response to the 2022 session calendar, Aiyash was dismissive. Instead, he said, it was meant to signal that “we’re ready to get to work.”

“This is in no means a response to last year,” he said. “We just know we have a lot of things we are excited to do that a majority of Michiganders want us to get done. … We’ve got to be able to leverage this moment to do as much good as we can.”

Aiyash was more tight lipped, however, on what to expect out of the gate from the incoming legislature.

He listed policies that have been long floated as Democratic-wants such as raising the state’s Earned Income Tax Credit rate, repealing a tax on Michigan’s pensioners and requiring corporations remain on the hook for paying to fix pollution it caused.

In a Jan. 4 interview, Hall said he hopes those talks would include pensioners with private plans as well, and not offer proposals that only “benefit some seniors.”

Maddock not seeking MIGOP chair: ‘I will be laser focused on winning Michigan for Trump’