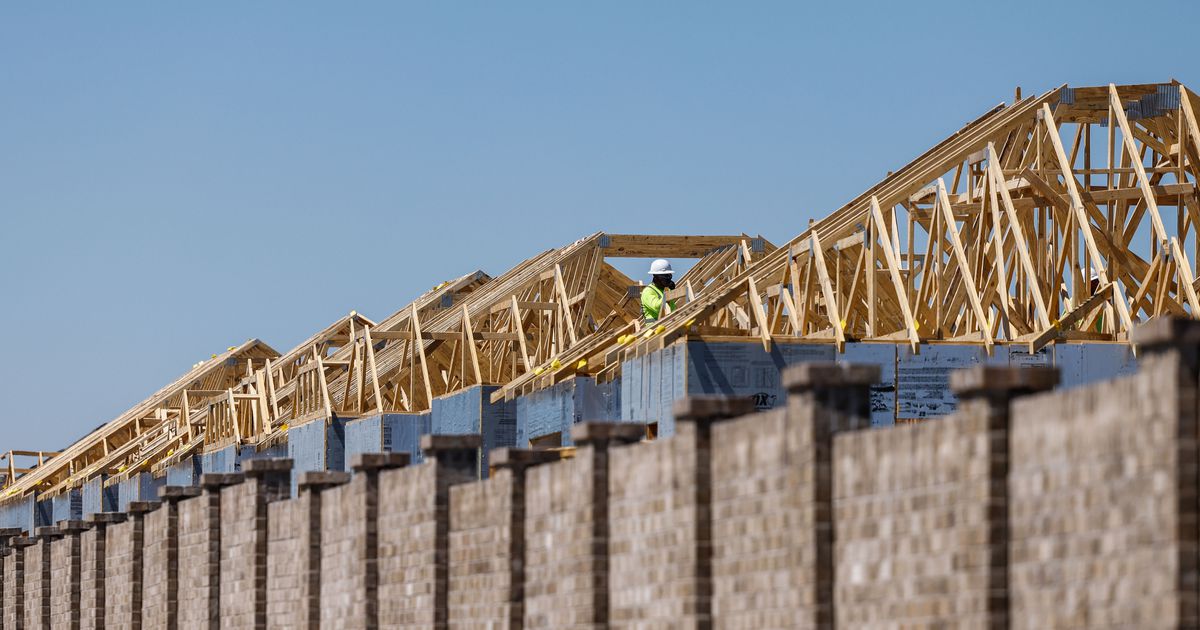 The economic benefits of rapid growth in North Texas tend to be the focus of various officials in the region, but the negative effects are seldom expressed. The region’s population is projected to reach 12 million by 2050, according to the Texas Demographic Center.

The consequences of this growth include three times more traffic than we have now, decreasing air and water quality, increased flooding, and continued loss of what little green space we have left.

Even more troubling is that government officials, developers and builders seem to be ignoring a plan created by the North Central Texas Council of Governments to provide guidance to help find a better balance between economy and ecology in planning for growth. That plan, called Vision North Texas, was established in 2005 as a public, private and academic regional partnership created to serve as a forum for dialogue and action on these important issues.

The choices that we make today will determine our future — the quality of life we enjoy, our ability to compete with other global regions, and the health of our natural environment. With the explosive growth in population within the 16 counties of North Texas, how can we accommodate the growth and what quality of life will residents experience?

After five years of workshops, presentations, research and debates, the North Texas 2050 document — North Central Texas Council of Governments – Vision North Texas — was published to describe the preferred future envisioned by participants along with actions to achieve it.

The 2050 document outlined 12 principles for development excellence and provided alternative growth scenarios that communities could follow to build a better tomorrow. The growth scenario of “business as usual” or continued urban sprawl produced the least number of benefits vs. other preferred scenarios. This scenario projected the loss of 900,000 acres of agricultural land and substantial natural habitat, the doubling of impervious surfaces, increased temperatures, and flooding, among other negative consequences.

Unfortunately, today’s development patterns are not much better than when the report was completed in 2010. Many communities are still following the same old business-as-usual growth scenario. Recently, The Dallas Morning News, in its “Boomtown” series of articles, noted the thousands of homes currently being built. However, they are typical tract houses using the same unsustainable development layouts or patterns that have been used in Plano, McKinney, Allen and other cities for the last 30 years. Better developments include energy-efficient homes with solar panels and low water use landscapes in walkable communities with an abundance of nearby parks and transit. Recent commercial property development or redevelopment in most local towns has not been in accordance with the preferred future envisioned in the 2050 document.

By comparison, consider Mockingbird Station in Dallas as the type of growth and redevelopment we need: a higher-density, mixed-use development (or housing mixed with businesses) located on a transit corridor such as the DART rail system. The design reduces our dependance on vehicles and gasoline and helps our poor air quality, which has been in nonattainment with federal standards for more than 27 years.

We will only develop better and more successful communities when we can balance our economy with our ecology, and the public demands greener and more sustainable communities. Future generations are relying on us to provide a better tomorrow, and the answer lies in the choices we make every day.

Steve Houser, a certified arborist, was a member of the Vision North Texas Board of Advisors. He wrote this column for The Dallas Morning News.

We welcome your thoughts in a letter to the editor. See the guidelines and submit your letter here.