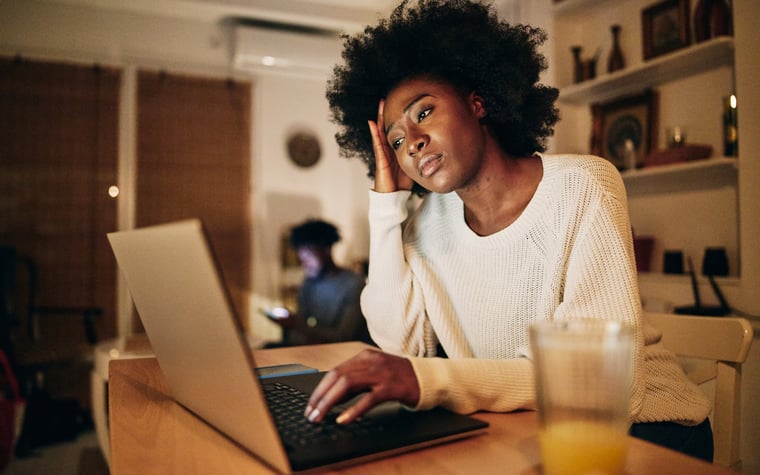 We may not escape an economic downturn after all.

For much of 2022, financial experts were sounding repeated warnings about a 2023 recession. And there’s a reason for that.

The Federal Reserve implemented several aggressive interest rate hikes in 2022 in an effort to slow the pace of inflation. The goal there is to make it more expensive for consumers to borrow money so that they’ll cut back on spending to a modest degree, thereby bridging the gap between supply and demand that’s been causing inflation levels to remain elevated.

Of course, the Fed needs to strike a very fine balance to get what it wants. To be clear, the Fed does not want to spur a recession. Rather, it wants what it calls a soft landing — a moderate pullback in spending that allows consumer prices to come down without battering the economy broadly. But that soft landing is hard to achieve, which is why so many experts have cautioned that an economic downturn is coming our way.

Over the past few weeks, though, some of those once-dire recession warnings have softened. In fact, a number of experts have acknowledged that a near-term recession might be mild. Or, we may not land in full-blown recession territory even if the economy slows down.

But if you ask former Federal Reserve Chairman Alan Greenspan what he thinks, you may not like the answer. That’s because he was quoted as saying that a near-term recession is the “most likely outcome” of the Fed’s recent string of rate hikes.

That soft landing may not happen

Greenspan clearly has a solid pulse on the economy and the effect of interest rate hikes. He served five terms as Federal Reserve Chairman between 1987 and 2006. He was also the last person in that role to successfully achieve a soft landing.

In the 12-month period that followed February of 1994, the Fed nearly doubled interest rates to 6% on Greenspan’s watch. Yet that didn’t result in a recession.

But Greenspan thinks today’s circumstances are different. Inflation is so rampant right now that the Fed really can’t afford to pump the brakes on rate hikes. And as borrowing becomes prohibitively expensive, consumers will eventually have no choice but to curb their spending to a notable degree.

How to prepare for a recession

If Greenspan thinks a recession is coming in 2023, then that’s a warning worth listening to. And one of the best ways to do so is to boost your savings.

At a minimum, you should aim to have enough cash in your savings account to cover three full months of essential living costs. But if you’re able to grow that balance so you can cover, say, five months’ worth of bills, you’ll be in an even stronger position to get through a recession.

Remember, during a recession, unemployment levels tend to pick up. And so the danger is that many people could wind up out of a job.

If you have enough savings, you can get through a period of unemployment without long-term financial repercussions. But if you don’t have adequate savings, you might land in debilitating debt that drags you down for years on end.

Of course, just because Greenspan predicts a near-term recession doesn’t mean that downturn will be long and drawn out. But it’s a good idea to prepare for a period of economic decline, even if it ends up being fairly mild and short-lived.

If you’re using the wrong credit or debit card, it could be costing you serious money. Our expert loves this top pick, which features a 0% intro APR until 2024, an insane cash back rate of up to 5%, and all somehow for no annual fee.

In fact, this card is so good that our expert even uses it personally. Click here to read our full review for free and apply in just 2 minutes.