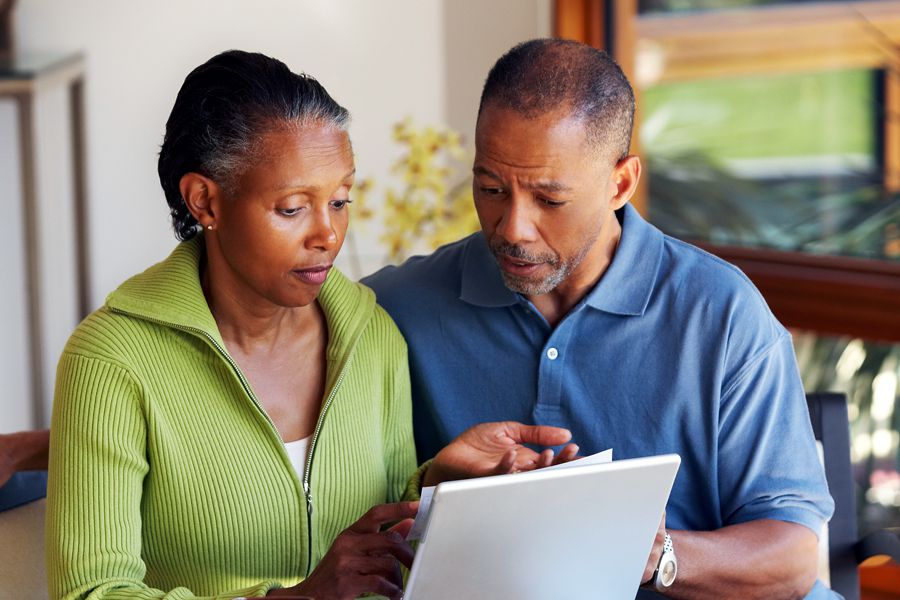 We’re not saying we’re in the same league as, say, Nostradamus when it comes to predicting the future, but the team at InvestmentNews has a pretty good idea of what advisors should be on the lookout for in 2023.

The U.S. economy may or may not suffer a recession in 2023. And if it does enter one, it could be mild. Then again, it could be deep. Very deep.

Forgive our cheek, but we have no idea whether the economy will expand or contract in the coming year, and we have no plans — or incentive — to prognosticate. It’s simply not our function. One thing we can predict, however, is that there will be a lot of recession chatter in the coming year and financial advisors had better be prepared for it, as well as for the rise in sequence risk.

Significant losses or depletions to savings early in retirement can diminish a nest egg and derail retirement plans. This is known as sequence risk, and it rises during bear markets and recessions. (We’ll leave the chicken/egg question of “Which comes first: the bear market or the recession?” for another time and column.)

Not that the recent bear market hasn’t already clawed its way into the accounts of current and future retirees. The S&P 500 sank 29% in 2021 and was down close to 20% at the end of 2022, proving the danger of sequence risk to be anything but imaginary.

We have no doubt that a generation of investors have seen their best-laid retirement plans upended by the last two years of market devastation. A third straight down year, while a statistical anomaly, will be anything but charming to those entering the decumulation phase of their financial lives.

In fact, if we are indeed entering a recession, financial advisors may want to encourage those clients considering retirement to work a little longer instead. Admittedly it’s not the most fun option, but it’s still better than running out of money later on.

Timing, as they say, is everything. And while it’s near impossible to time the market, it is possible to choose the time of one’s exit from the workplace.

So what should financial advisors be looking for recession-wise to combat sequence risk?

Like us, Wall Street may or may not be of help.

J.P. Morgan, for one, predicts a “mild” recession in the U.S. in the back half of 2023. The money center bank sees the economy contracting by 0.5% by the fourth quarter of this year. Bank of America CEO Brian Moynihan claims he is in the “mild recession” camp as well.

Meanwhile, Moody’s Analytics chief economist Mark Zandi is feeling even milder than both, telling CNN Business the American economy will “thread the needle” and narrowly escape a recession.

On the other side of the debate, Goldman Sachs CEO David Solomon is practically pounding the table about a coming recession. Citi CEO Jane Fraser is too, or at least gently tapping it.

Up in midtown, the BlackRock Investment Institute says the Federal Reserve “won’t ride to the rescue when growth slows in this new regime, contrary to what investors have come to expect.” Its view is that the recession is “foretold.”

To be sure, BlackRock is the world’s largest money manager with over $10 trillion in assets under management, so if its economic oracles are foretelling a recession, then advisors concerned about sequence risk should consider themselves forewarned.

To read more articles in this series:

‘IN the Nasdaq’ with Lisa Shalett, chief investment officer for wealth management at Morgan Stanley