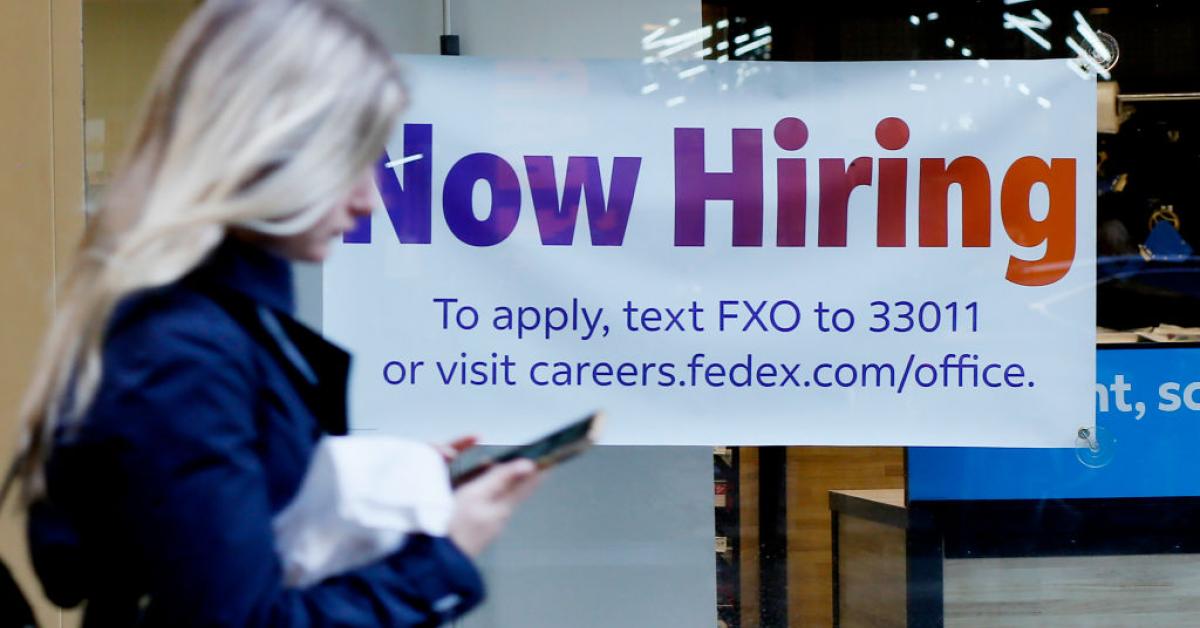 The number is nevertheless a sign the economy remains stable as the Federal Reserve rapidly raises interest rates to try to slow economic growth and the pace of hiring while also trying to avoid a recession, according to the Associated Press.

Last month’s job gains were less than half the 537,000 that were added in July, another sign U.S. inflation is starting to cool. In addition, average hourly wage growth last month slowed sharply – 4.6% in December from 12 months earlier, compared with a 4.8% year-over-year increase in November, the wire service also reports.