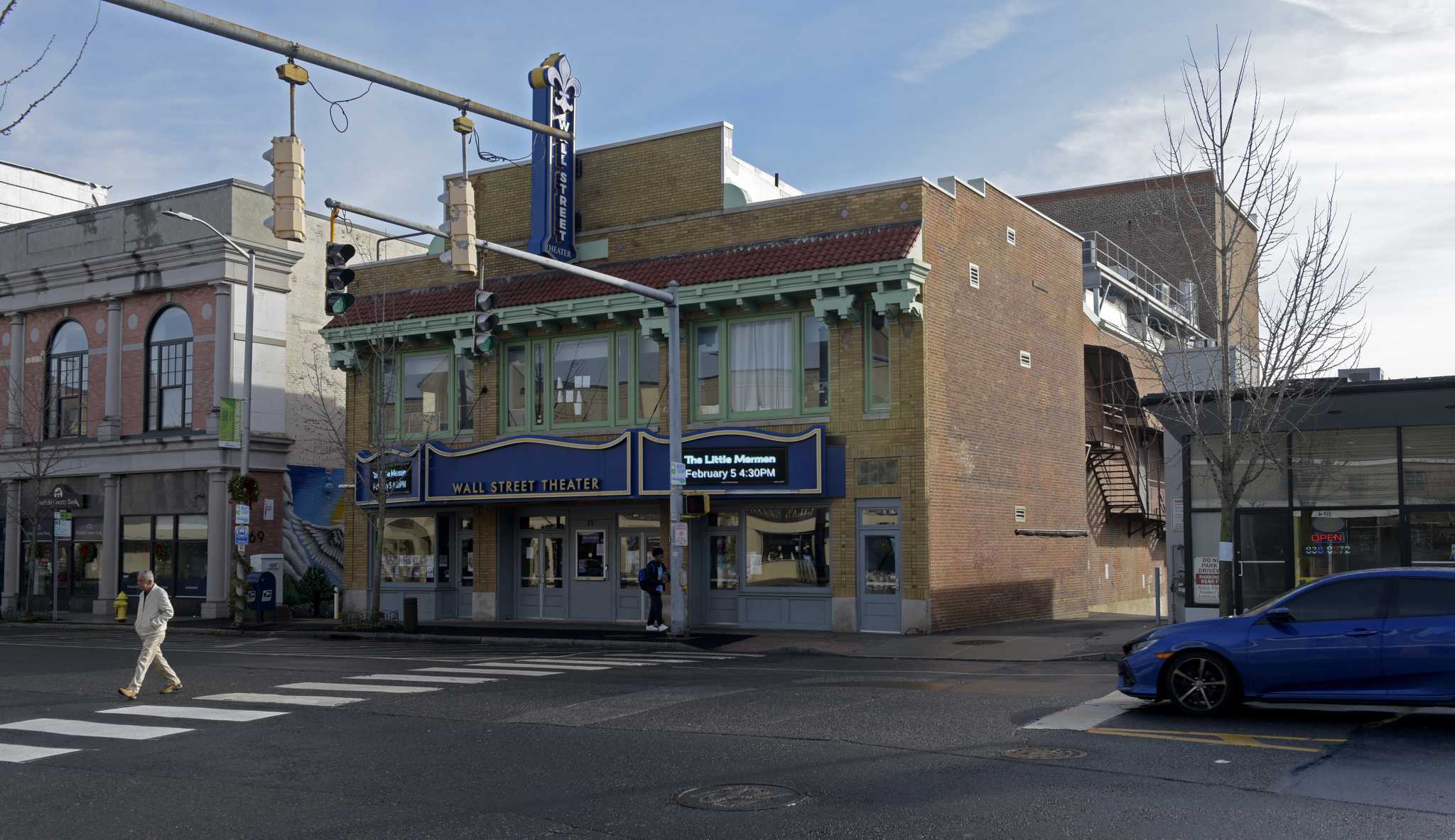 NORWALK — The city received an additional $5.5 million in federal funds to go toward redeveloping the Wall Street area even though the design plans are not yet finished.

U.S. Rep. Jim Himes announced a package of $24 million in funding approved last month by the House and signed by President Joe Biden for several community projects throughout the state.

The omnibus appropriations agreement, which passed the House of Representatives with a bipartisan vote of 225-201, includes billions of dollars for Connecticut, according to Himes’ statement. Nearly $24 million of the appropriations will go toward 14 community projects in the 4th Congressional District.

“This legislation will make a substantive impact for families throughout Southwest Connecticut,” said Himes, D-4th District. “These funds are an investment not only in our state’s infrastructure, but (also) in our women-owned businesses, our recovering veterans, our district’s working families, our schoolchildren, and many more.”

Among the $23,925,351 designated for projects in the 4th District, Norwalk will receive $5.5 million “to revitalize the Norwalk City Center through the implementation of a more comprehensive and balanced transportation system,” according to the statement.

The $5.5 million is an addition to $7.9 million to be allocated for the project, said Jim Travers, Norwalk’s transportation, mobility and parking director. The first $3.5 million was awarded by an appropriation secured by state Sen. Bob Duff, D-Norwalk.

Another $4.4 million is expected to be awarded to the city through a local transportation improvement grant.

“To get funders to buy into what we’re talking about without fully fledged plans, we have been talking about this and the commitment to the community. That resonates well and the fact that we are really committed to getting the job done,” Travers said.

“(Himes) approached the city about opportunities. We asked for this year to fund $5.5 million so we could advance building these Wall Street improvements,” he said. “While not done with the design yet, we’re about 30 percent done. It is pretty incredible.”

The funds will go toward the general completion of the Wall Street corridor plans, which are set to take place over the next few years, Travers said.

With about $13.4 million secured for the project, and design plans in the works, the city hopes to begin work in the spring, he said.

In November, the city released preliminary design plans for the area, which includes restructuring the intersection at the main library.

“Our belief is we delivered everything they’re looking for, and we will get that back in short order by end of calendar year put out to bid and start the East Wall Street section in 2023 in the spring,” Travers previously said.

If the plans are met with approval by the public and require minimal alterations, the city will also begin improvements on the Yankee Doodle parking garage in early 2023 as well, Travers said.

Aside from the portion funded by the Department of Transportation, Travers said the city wants to convert Burnell Boulevard to two-way traffic early in the project.

“We got $3.5 million without any plans done, just a conversation,” he said. “To say we are super-excited is an understatement of the century. This was a desire to work on the project and have us be able to work on it, to have almost all the funds in hand before designs are even done, it resonates well with the community.”

Travers said he and his team want to update the corridor section between Brook and Main Streets. The design has been completed and sent to the state DOT for final review, because the state is funding that portion of the redevelopment.

Abigail Brone can be reached at abigail.brone@hearstmediact.com.