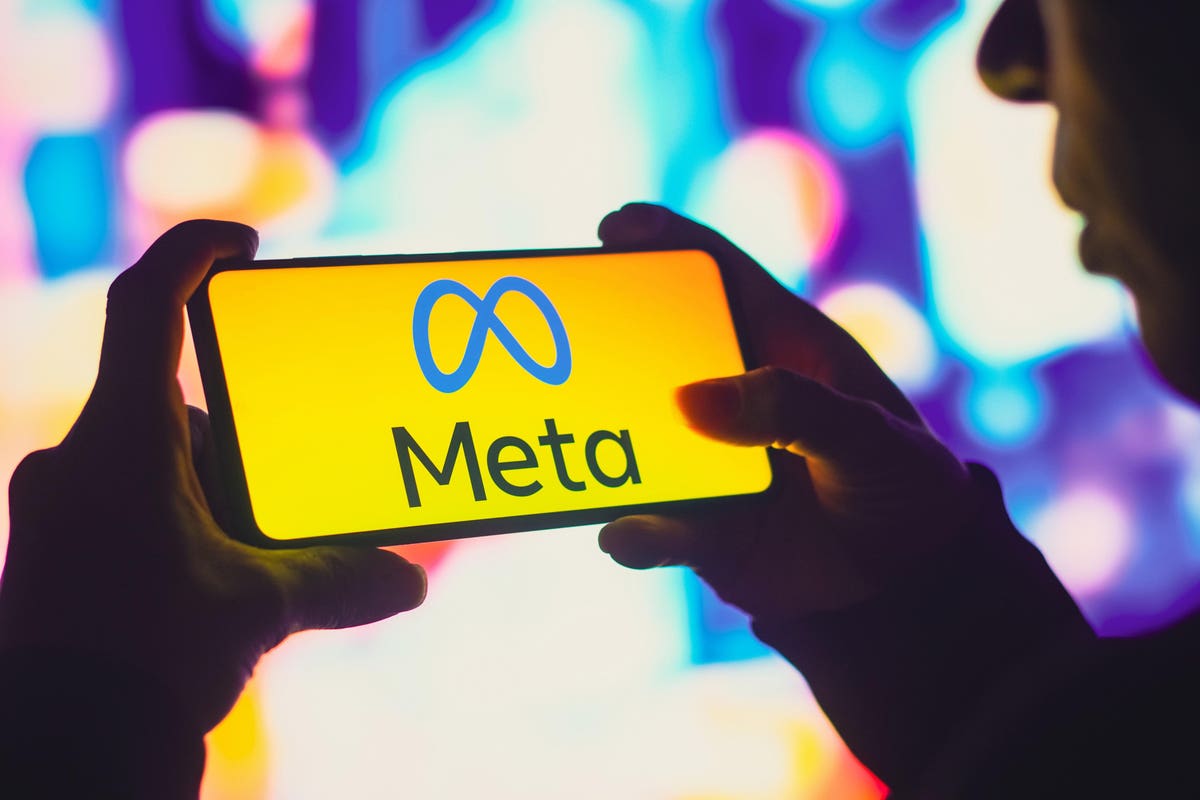 Facebook owner Meta had a turbulent 2022, seeing its stock value decline from more than $325 to less than $90 in November. The company also laid off more than 11,000 employees in November as it looked to cut costs.

Since the start of the new year, Meta has seen gains in its stock price, leaving many investors to wonder why.

2022 was a difficult year for stocks and the tech industry in particular. The S&P 500 saw a nearly 20% drop with the NASDAQ, a tech-focused stock index down more than 33%.

The market went downward for a multitude of reasons. High inflation was one major source of stock market trouble. The Federal Reserve’s response of boosting interest rates, with many expecting rate increases to continue through 2023 worsened the slump.

Worldwide uncertainty about a potential future recession, as well as the war in Ukraine, have also made investors skittish and caused many to flee stocks for safer harbors.

Tech stocks are typically seen as riskier than other businesses. Many, including major businesses like Uber, continue to operate without generating a profit, with their high valuations based on expected expansion and future profitability. When money gets tight, investors look for more sure-fire investments and profitable firms.

Meta had a particularly rough 2022. When the company announced Q1 earnings in February 2022, it made headlines by going through the largest single-day valuation drop in US stock market history, losing $237 billion overnight.

The company has also gone all-in on its vision for the metaverse, a virtual reality world. Facebook’s Horizon Worlds launched in August 2022 and was almost universally panned by the internet. The company’s name change from Facebook to Meta suggests it plans to focus on the service going forward.

By October, fewer than 200,000 people had used Horizon Worlds, far below target, and many saw the service as being doomed to fail.

At the same time, Meta seemed unable or unwilling to adjust the ways it operates to conform with modern privacy laws.

The General Data Protection Regulation (GDPR) is a European Union law that deals with data and online privacy. In 2022, the EU handed out €832 million in fines related to violations of the law. More than 80% of those fines were paid by Meta.

The fines related to publicly exposing the phone numbers of children who were users of Instagram and allowing for the details of individual users to be scraped from Facebook.

Despite a turbulent 2022, Meta has seen a good start to 2023. Its stock price started the year just over $120 and rose to a peak around $128. This roughly 6% increase outpaces the S&P 500, which has held relatively steady year-to-date.

Though it is not a massive increase in the company’s stock price, beating the market average, especially after its dismal 2022, is important for Meta. The company hopes to regain some of its losses by continuing the growth of its metaverse services and through the cost savings realized by its large wave of layoffs in late 2022.

Why Did Meta Stock Go Up?

The question remains, why did Meta’s stock rise rather than follow the rest of the market?

Part of it may be the realization of the savings CEO Mark Zuckerberg was looking for when Meta announced layoffs in November. During that announcement, he also noted that the company would reduce its real estate footprint and eliminate some employee perks to save cash.

Another reason could be reports of layoffs at TikTok owner ByteDance. TikTok is a rising power in the world of social media, so any bad news for TikTok is good news for companies like Meta and Twitter.

On the other hand, this price spike could be short-lived. Meta opened on January 5th down roughly 2% amidst news of yet another $414 million fine handed down for violating European Union law.

What it Means for Investors

2023 promises to be a tumultuous year for investors regardless of their investing strategy.

Meta poses an interesting opportunity. It has fallen significantly from its previous highs but remains a behemoth in the world of social media. That could mean right now is the time for interested investors to buy in at a discount.

Investors may also be intrigued by the company’s investment in technologies like the metaverse. Though it has been, thus far, largely panned, there’s no telling what the future holds, especially when it comes to technology.

If virtual reality and the metaverse become a major part of life over the next decade, Meta is well-positioned to have a huge role in it given its early entry into the space.

Given that Mark Zuckerberg envisions a metaverse with more than a billion users, each spending hundreds of dollars on virtual goods and services, that could be a massive profit center for the company if his vision pans out.

Investors will need to decide whether they are willing to weather the volatility inherent in tech stocks or make a bet on the future of the metaverse before investing in Meta.

Meta has had a good start to 2023 but the future is uncertain. Investors will need to consider all of the risks and advantages before they start buying shares.

Q.ai takes the guesswork out of investing. Our artificial intelligence scours the markets for the best investments for all manner of risk tolerances and economic situations. Then, it bundles them up in handy Investment Kits that make investing simple and – dare we say it – fun.

Best of all, you can activate Portfolio Protection at any time to protect your gains and reduce your losses, no matter what industry you invest in.