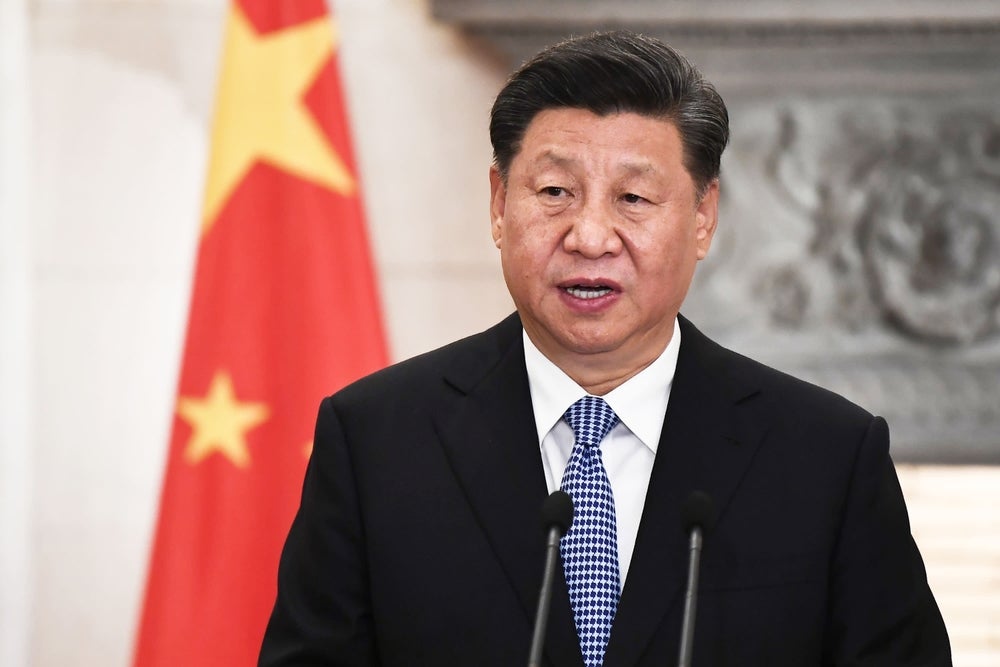 Chinese President Xi Jinping told the country’s army in November of last year to be ready for war as the country faces an increasingly unstable and uncertain security situation.

What Happened: Xi, who is also the chairman of the Central Military Commission, made the remarks while visiting the commission’s joint operation command center on Nov. 8, 2022.

“The entire military must … focus on combat ability as the fundamental and only criterion, concentrate all energy on fighting a war, direct all work towards warfare and speed up to build the ability to win,” he added.

Xi’s visit to the commission’s joint operation command center comes at a time of increased tension at the Taiwan Strait. A Bloomberg report showed that Chinese warplane incursions into sensitive areas near Taiwan had risen to the highest level since U.S. House Speaker Nancy Pelosi’s visit on Aug. 2, 2022.

After a British minister’s office confirmed that he would be visiting Taipei in November for trade talks, the Chinese president’s mouthpiece lashed out at the U.K., saying it must stop any form of official exchanges with Taiwan, where Beijing claims sovereignty.

Xi has often reiterated his proposal of peaceful “reunification” with the self-governing island nation, and has said Taiwan could have its own “social system different from the mainland.“

Check out more of Benzinga’s Europe and Asia coverage by following this link.