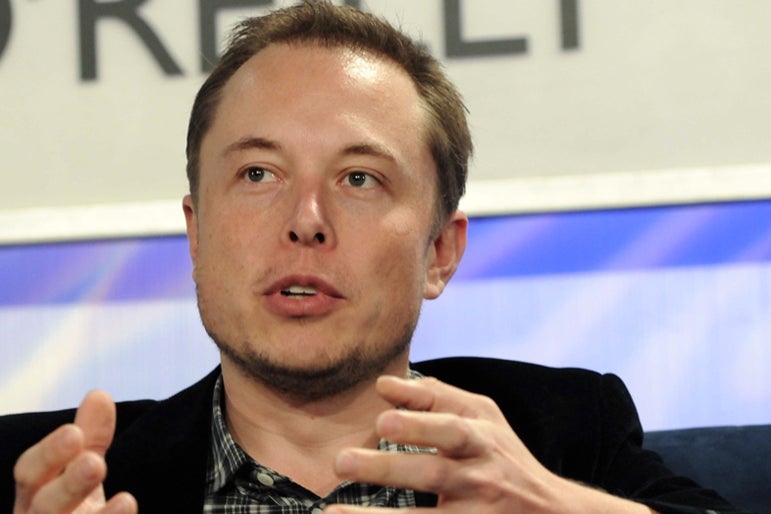 The housing market, which was the trigger point for the 2008 recession, is acting up yet again. The development is concerning given a majority of economists have begun discounting a moderate to severe recession.

What Happened: Tesla CEO Elon Musk issued a premonitory warning over the weekend regarding more pain for the housing market.

Tech venture capitalist David Sacks, who co-founded PayPal, took to Twitter to note that office space in San Francisco was on offer at the same price as in 2009.

In reply to the tweet, Musk said prices would go even lower and Sacks reacted with a “face screaming with fear” emoji.

Why It’s Important: The housing market, given its sensitivity to changes in interest rates, has weakened considerably in 2022 amid the continued and aggressive fed funds rate hikes seen since March 2022. The 30-year fixed-rate mortgage rate has increased from 3.25% at the start of 2022 to 6.48% currently.

For every 100-basis point increase in mortgage rates, home sales drop by about 10%, JPMorgan said in a note. The firm sees another 15-20% decline in home sales and residential investment, an important component of GDP, to fall 10-12% in 2023. This in turn could pressure GDP growth further.

Housing’s contribution to GDP, considering residential investment and consumption spending on housing services, is at roughly 3-5% and 12-13%, respectively, of total U.S. GDP, said the National Association Of Home Builders Association.

Bay Area is now no longer the preferred place for companies, San Francisco Business Times said, citing Oracle Corp.’s ORCL and Chevron Corp.‘s CVX decision to list their suburban office for sale or sublease. San Francisco’s vacancy rate could rise to 26%-28% in the first half of 2023, the report said, citing experts.

Real estate services and investment firm CBRE Group said, “High interest rates and a recession will make 2023 a challenging year for commercial real estate.” The firm added that fed rate hikes have the potential to increase the cost of capital. This, along with weakening fundamentals, will generally lower asset values, it said.

Read Next: Whether it’s 2022 or 2023, U.S. Housing Market Performance Will be Tied to the Interest Rate Whims of The Fed