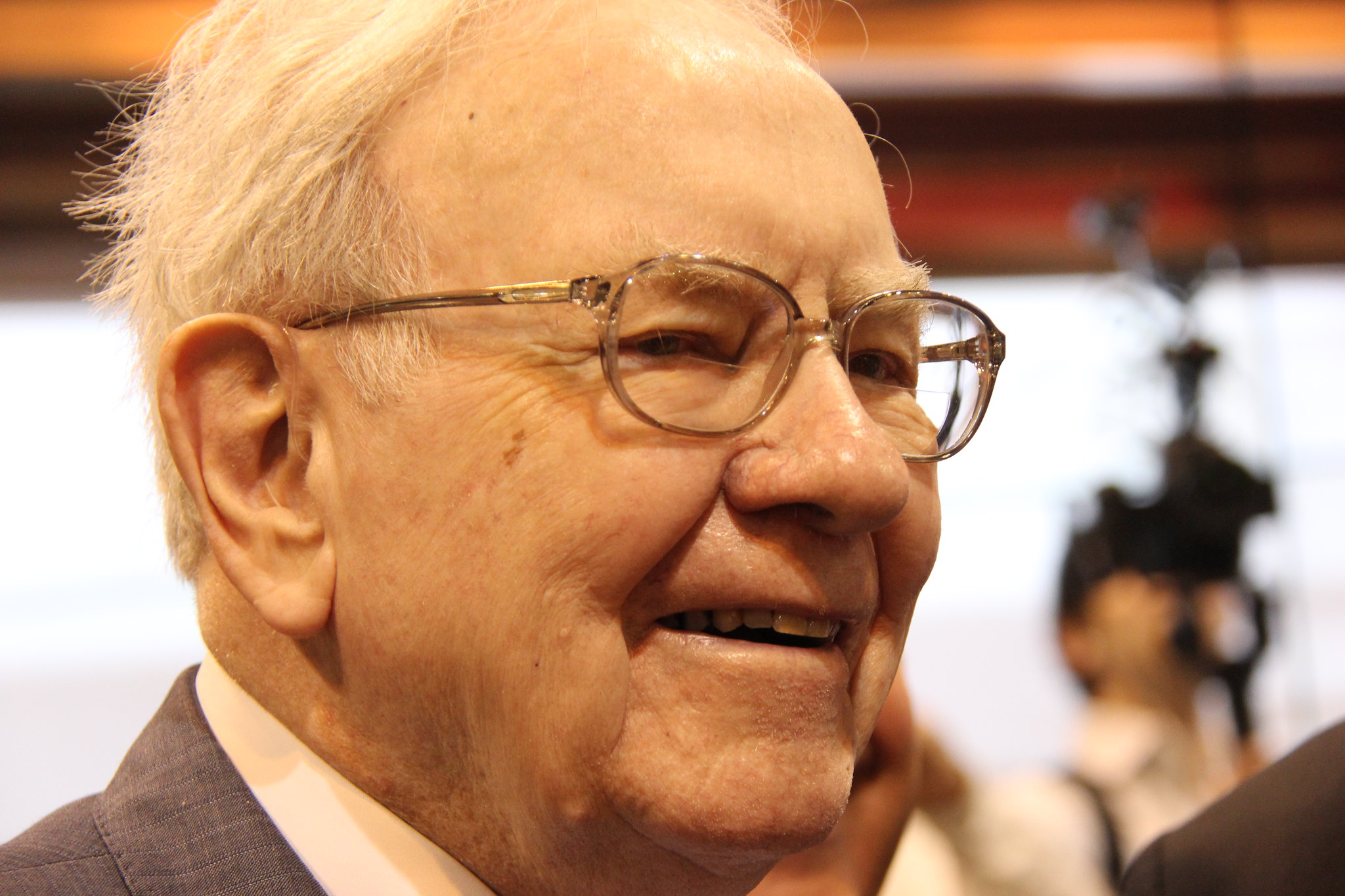 The S&P 500 ended 2022 just shy of a 20% loss for the year. A 20% decline is how many investors define a bear market, so while 2022 might not technically make the cut, market watchers are feeling the pinch.

The good news is that a bad year is often followed by a good one … but not always. So what should investors expect for 2023? For many nuggets of investing wisdom, it’s worthwhile to pay attention to what the Oracle of Omaha, Warren Buffett, says on the topic. Here’s some advice to think about as you gear up for investing decisions in 2023.

The market doesn’t always reflect the state of the economy

The worst loss over the past 50 years was in the 2008 crash, when the S&P 500 plunged 37%. That was the year the mortgage crisis led to the collapse of several major financial institutions and a spiral that affected the entire economy.

At the end of that year, Buffett’s prediction in his 2008 letter to Berkshire Hathaway shareholders was that the headwinds would continue into 2009, but he couldn’t predict how the market would react. “We’re certain, for example, that the economy will be in shambles throughout 2009 — and, for that matter, probably well beyond,” he said. “But that conclusion does not tell us whether the stock market will rise or fall.”

As investors enter a new year and the economy and markets remain volatile, it’s important to heed those warnings, as well as recognize the note of optimism.

There’s a bull market about 75% of the time

Although there’s no way to know whether or not a bull market is coming right now, investors can look to the market’s past performance to give them some sense of what to expect in general.

In his 2008 letter, Buffett noted that in the 44 years since the beginning of his tenure at Berkshire Hathaway, there was a market gain in 75% of those years. “I would guess that a roughly similar percentage of years will be positive in the next 44,” he said.

Does that mean investors are in for some more bad years? Probably. But that shouldn’t be alarming, for two reasons.

One, investors don’t know when the next down year will happen, no matter what the experts say. Buffett admitted in that same letter, “Neither Charlie Munger, my partner in running Berkshire, nor I can predict the winning and losing years in advance.”

But even if the market is “due” for some further losses according to the historical ratio of up years to down years from Buffett’s experience, it also seems unlikely to happen in 2023. In the past, two consecutive down years have been a rarity that has only happened twice since 1965, including one occurrence of three down years in a row. A down year is followed by a gain an overwhelming amount of the time.

Second, and more important, if you’ve built up a diversified portfolio of great stocks and add to it consistently, the volatility of any given year (or few years) shouldn’t matter too much.

Getting into the market means knowing from the outset that bad years will happen. Going back to his 2008 letter one last time, Buffett said he focuses on four elements in the companies he invests in, “in good years and bad”:

These principles are essential to the companies owned by Berkshire Hathaway, but investors can use this framework to find great stocks too.

When there are bad years, you can follow Buffett’s other notable piece of advice from 1986: “be greedy when others are fearful.” That was on full display in 2022 as Buffett scooped up several new stocks and enlarged some of his existing positions.

Does Buffett think a bull market is coming? Yes. In 2023, specifically? Who knows? Regardless, investors should focus on on what they can control, and that includes building a portfolio of quality stocks and holding them long term for the greatest chance of success in the market.