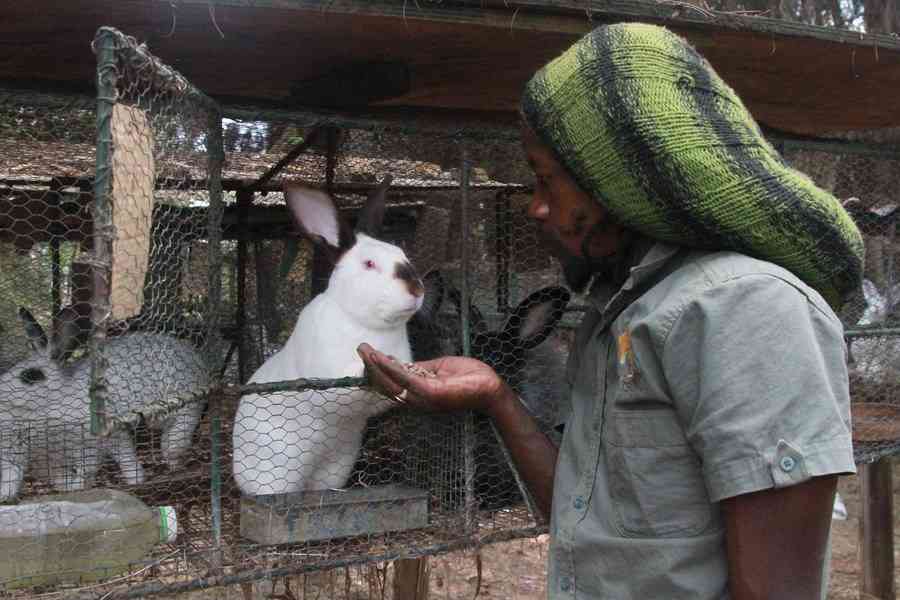 RABBIT farmers in Zimbabwe are optimistic about the year 2023, encouraged by the enormous potential to expand the home rabbit meat market and break into the highly sought-after export market.

The cuniculture industry is also anticipated to increase production, thanks to strategic alliances with a number of important organisations and the implementation of countrywide out-grower programmes.

According to Regis Nyamakanga, president of the Zimbabwe Commercial Rabbit Breeders Association (Zicorba), rabbit farmers have set themselves high goals for this year that will fundamentally alter the cuniculture sector.

“We anticipate rabbit production to increase from 30 tonnes from 2022 to an estimated 50 tonnes in 2023. This is premised on a number of initiatives that we are actively pursuing,” he told NewsDay Farming.

“Discussions are currently underway with potential partners to launch out-grower schemes across the country, which will not only significantly shore-up our production, but professionalise rabbit rearing in the country. In addition, a number of organisations with a huge membership have submitted proposals to partner us in growing and marketing rabbits. We are actively considering these proposals,” Zicorba chief said.

The demand for rabbit meat from top restaurants, butcheries, diners, hotels and supermarket chains is expected to increase sales of rabbit meat on the domestic market.

“Demand for rabbit meat on the local market is currently very firm such that we are currently failing to satisfy it, which is a good place to be, thanks to the sustained campaigns by Zicorba and its partners to popularise the consumption of rabbit meat in the country over the past two years,” he said.

Nyamakanga revealed that three southern African nations approached them during the first week of the year requesting for rabbit meat. They are currently in talks with these nations, he said.

“If the price is right, we will make a breakthrough into the export market over the next three to four months,” he added.

Exports of raised rabbits have a great potential to earn the country much-needed foreign currency.

Additionally, promotion of cuniculture will enhance nutrition and food security in underdeveloped nations.

Rabbit meat is a great source of protein, which maintains people’s health by constructing and rebuilding their muscles, skin and blood, according to nutritionists and health experts.

According to nutritionists, one of the best white meats now on the market is rabbit.

It boasts the least amount of fat in any meat on the market and a high percentage of easily digestible protein.