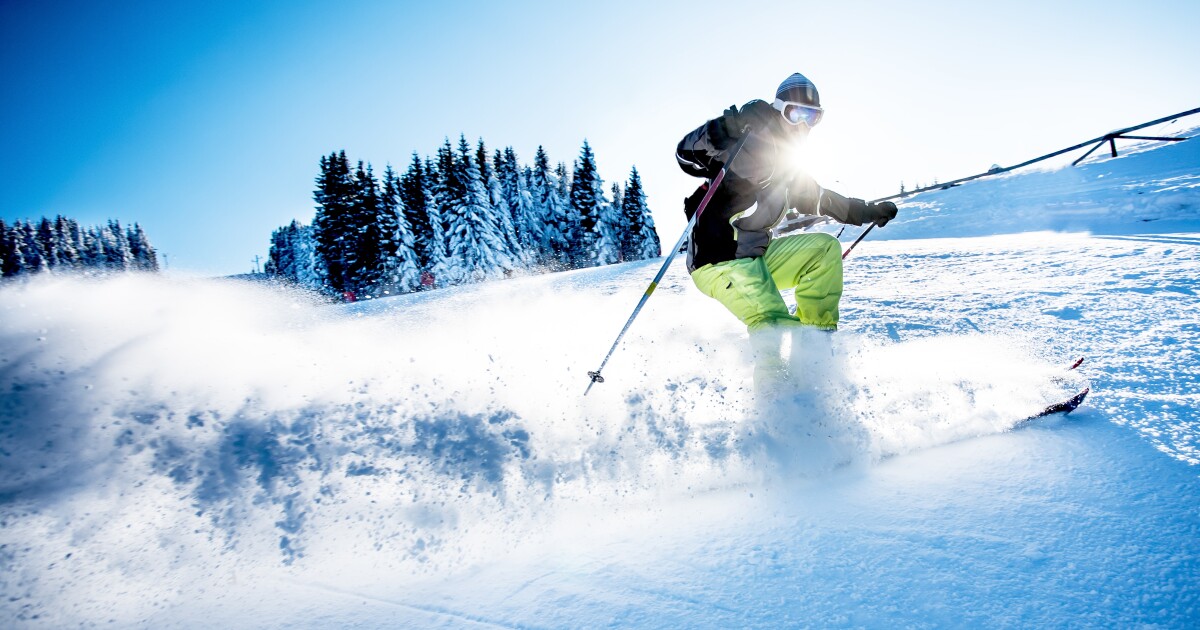 He said when the Perfect North Slopes company out of Indiana purchased the bankrupt Tucker County property three years ago, the infrastructure was nearly useless.

“We took three old chair lifts off the mountain and replaced them with brand new technology. One is a high speed, six person detachable chairlift, the first one in the state,” Price said. “We made a real statement that this was going to be a mountain that everybody could trust and that they should come and see. We spent almost $9 million on chairlifts, the rest was in lodge improvements, parking lot improvements, and a lot of snowmaking equipment.”

Price said, with state support, Timberline has made upwards of $20 million in capital improvements. He said the resort has an in-season workforce of 250 with a $6 million payroll output over the past three years.

He said there’s a challenge for his employees to find affordable housing anywhere near the mountain.

“It’s really tough when the cheapest house you can find is $500,00,” Price said. “We’re surrounded by so much forest service land, federal lands, that there really isn’t a whole lot of development that’s going to happen in the county.”

“I think it is really going to be one of the keys to making some of the towns like Elkins or even Buckhannon just a lot closer, right into our back door,” Price said. “I think that could really fix a lot of the housing issues that we currently have.”

“They have been struggling in the last few years to really put out a product that can compare with ours,” he said. “We think we could do a great job with that ski area and I think it could really complement what we have going on in the valley.”