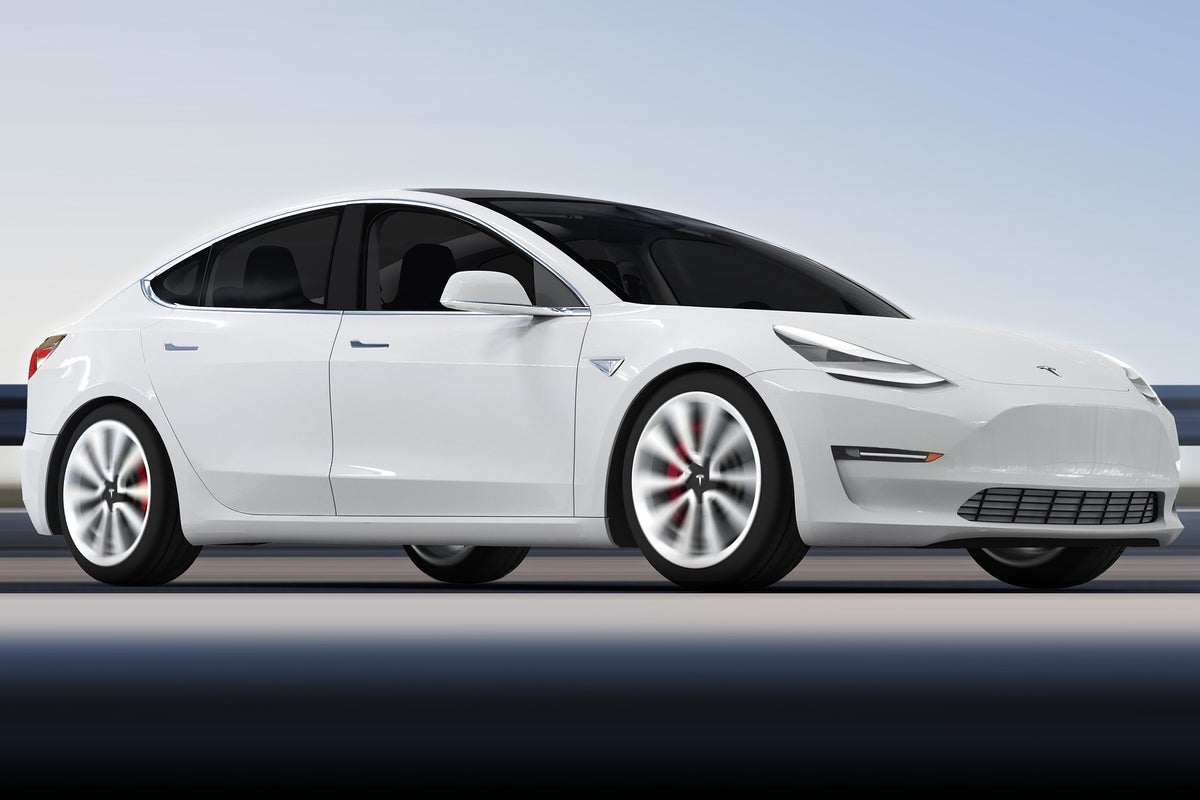 Tesla Inc TSLA was trading over 3% higher in the premarket on Monday after announcing it will offer a $5,000 discount to customers in Singapore looking to exchange their internal combustion vehicle for an EV.

The decision comes on the heels of a series of price cuts in China, South Korea, Japan and Australia as Tesla switches its priority to delivery volume over margins.

Tesla’s discount in China, announced Friday, increased demand and caused delivery wait times to increase by one week for its Model Y vehicle.

The stock has made short sellers a strong profit, especially since Sept. 21, when Tesla began trading in a steep and consistent downtrend with only a few short-term minor bounces taking place.

Want direct analysis? Find me in the BZ Pro lounge! Click here for a free trial.

Bearish traders will be watching for Tesla to print a bearish reversal candlestick, such as a doji or shooting star candlestick, under the $124 mark, which could indicate this most recent bounce is merely a rebound within the downtrend. If that happens, Tesla is in danger of falling under the psychologically important $100 mark.

Read Next: Is Tesla Elon Musk’s ‘Private Company Masquerading As A Public Company?’ — Board Under Pressure As Dissenting Voices Call For Overhaul