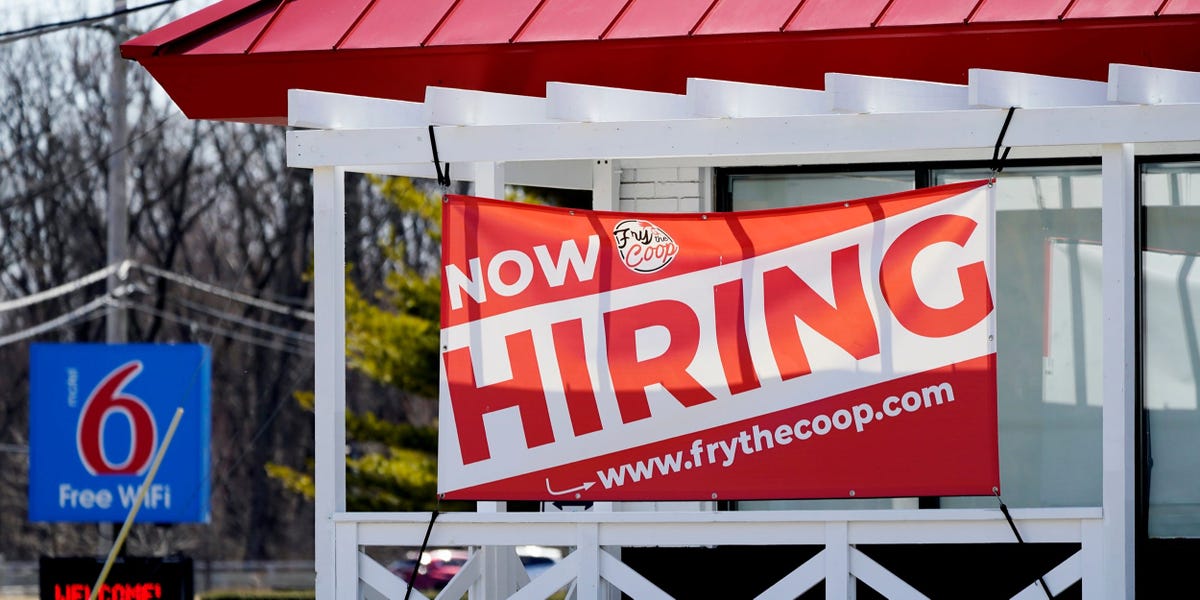 The latest US jobs report has boosted the prospect that the world’s largest economy will avoid a recession this year, with the data showing companies aren’t laying off workers, according to the top economist at Moody’s Analytics.

Mark Zandi said that Friday’s report – which showed average hourly earnings rising by a lower-than-expected 0.3% and the unemployment rate falling to 3.5% – suggested the economy may still be able to weather a downturn in 2023.

“The deeper I look into the bowels of last week’s job market data, the more I think we can skirt a recession,” he said on Twitter Sunday. “That’s because businesses aren’t laying off workers and unemployment is at a half-century low, but regardless, job market slack is forming, and wage pressures are abating.”

Stocks rallied after the jobs report, with the S&P 500 up 2.28% and the Dow Jones Industrial Average climbing 700 points as of Friday’s closing bell.

A sustained decline in consumer-price pressures could enable the central bank to pause or even reverse some of its aggressive interest-rate hikes, which have weighed on stocks by slashing the future cash flows that form part of their valuation.

Wage inflation falling while employment remains high is also a good sign for the health of the US economy, according to Zandi. People in jobs are likely to spend more and save less, which feeds into economic growth.

“Recession seems unlikely if wage growth and inflation subside without lots of layoffs,” Zandi said. “Layoffs seems a necessary condition for a downturn. It’s only when workers worry that they will lose their jobs that they panic, ramp up saving and slash spending, and the economy falters.”

Zandi believes that companies have favored policies other than workforce reduction to cut costs. Many have put in place short-term hiring freezes, reduced their workers’ overall hours, and let go of temporary employees such as contractors and interns to try to lower their spending.

He noted that one exception to this was the tech sector – where high-profile companies including Amazon, Facebook parent Meta Platforms, and Salesforce have all announced layoffs.

“Businesses are loath to layoff workers, outside of tech. Initial unemployment insurance claims have rarely been lower,” Zandi said. “Businesses are looking past the economy’s current problems, at least so far, knowing their #1 problem long into the future will be finding and retaining workers.”

“Businesses are using other ways to reduce their labor costs,” he added. “They are pulling back on hiring, which is back to where it was pre-pandemic. They are cutting workers’ hours, which are about as low as they’ve been in over a decade. And they are cutting their temp help workers.”