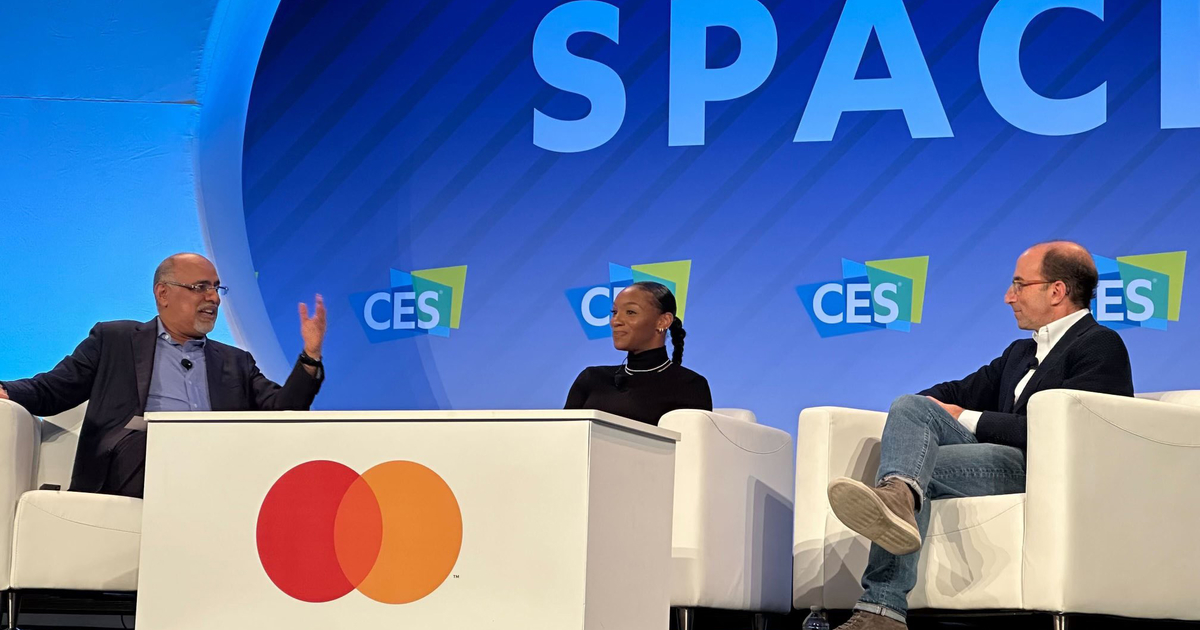 Mastercard is not a Web3 company; coming from the world of traditional finance, the payment giant could even be seen as the very antithesis of the decentralized vision that proponents are trying to build. But as the future of Web3 remains uncertain, thanks to 2022’s cocktail of crypto crashes, NFT turmoil and a tightening economy, it is Mastercard of all companies that’s shaping a positive outlook for the space in 2023.

At CES last week, it launched the Mastercard Artist Accelerator, an initiative that will teach emerging musicians how to leverage Web3 technology. The crux is that a career in music is increasingly dependent on the digital economy, and in order to get out ahead, creators should harness the advantages that blockchain tech can offer.

At the helm of the program is chief marketing and communications officer Raja Rajamannar. Tools like NFTs, he told Ad Age at CES, can help artists achieve scale at critical junctures in their career. This is why the accelerator will kick off in the spring with a Music Pass NFT, which will allow fans to learn alongside the artists through educational materials and metaverse experiences.

The notion that Web3 offers a more democratized system for creators has been a major selling point for various projects and investments. But a year’s worth of experimentation has shown that it isn’t that simple. Creator royalties on NFT sales, for instance, was cast into doubt last fall when marketplaces abruptly stopped honoring them. As with many applications based on blockchain technology, royalties are difficult to enforce, especially when they hurt profits for young companies.

Rajamannar sees established companies striking reliable partnerships as a solution to this problem. For its accelerator, Mastercard has teamed with Polygon Studios, a subsidiary of the enterprise that founded the Polygon blockchain, which will help build out the technical side of the program. Together, the two entities will enforce royalties, Rajamannar said—a pledge that Mastercard can afford to make given its strength as a business.

SBTs, CBDCs and other weirdness

There are plenty of other areas within the Web3 umbrella for which Rajamannar is optimistic, and willing to experiment with through Mastercard’s accelerator. Fractional ownership of songs, for example, is one area that fans could be interested in, he said. This would entail a song formatted as an NFT, or perhaps a series of NFTs, able to be owned and traded like any other asset.

Another area of interest is soulbound tokens (SBTs), which are non-transferable NFTs that prove some claim. SBTs haven’t yet found the level of use seen by NFTs, but Rajamannar views them as having particular potential as loyalty plays, given their inability to be traded.

Meanwhile, crypto’s volatile year hasn’t dampened the CMO’s optimism for several currency alternatives. He cited stablecoins, which are typically pegged to the U.S. dollar, as assets that have his attention in 2023, in part because of their stability compared to other coins (with the exception of Terra).

Central bank digital currencies (CBDCs) are another prospect to keep an eye on, Rajamannar said. These are essentially digital dollars that, like fiat, are overseen by central banks, allowing for much faster transactions and virtually no need for cold hard cash. India and China have piloted their own CBDCs, and President Biden has called on the U.S. government to look into the technology. CBDCs, though, are not cryptocurrencies, and on account of being fully centralized by governments, could even increase the kind of financial surveillance that crypto is attempting to fight.

When it comes to the metaverse, Rajamannar is cautiously bullish, predicting that experience-altering tools like VR need another three years before they can really come to the table. But with the help of artificial intelligence, he said, metaverse technology can reach heights that would not otherwise be possible. In one example, Rajamannar pointed to the potential for AI to not only analyze audiences in a metaverse activation, but also make intelligent suggestions on how to adjust the space in real time.