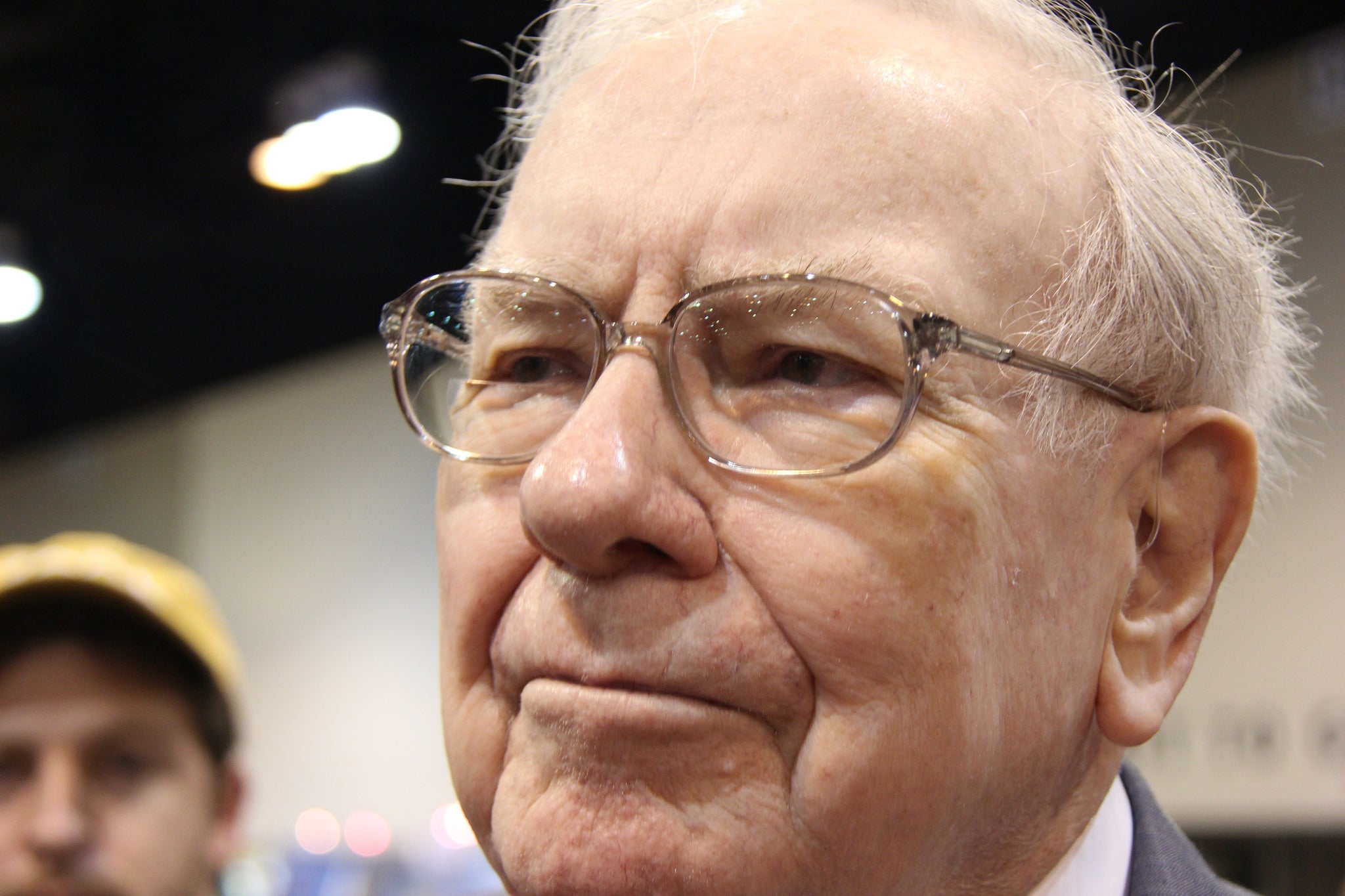 If you’re an individual investor looking for good places to put your money to work, you really couldn’t pick a better mentor than Warren Buffett. Since he took the helm of Berkshire Hathaway (BRK.A 0.06%) (BRK.B 0.22%) in 1965, its stock price has risen at a rate of more than 20% annually.

Other investing gurus have achieved higher rates of return over much shorter time frames, but nobody can hold a candle to Buffett’s level of consistency. Picking stocks with durable competitive advantages is a strategy that’s allowed Berkshire Hathaway to deliver legendary gains over time.

That said, those stock prices don’t always go up in a straight line.

Shares of Amazon (AMZN 2.61%) and Ally Financial (ALLY 0.94%) have lost more than half their value since peaking in 2021. They could recover from those declines in 2023, or it might take longer. Either way, investors who take advantage of their beaten-down prices soon have good chances of coming out ahead over the long run.

Shares of Amazon have plummeted by around 53.9% from the peak they reached in 2021. During the lockdown phase of the pandemic, demand for e-commerce solutions spiked. Amazon met the moment, but that surge in demand quickly subsided. As a result, the company posted net losses in the first and second quarters of 2022 that were more than a little disturbing.

Amazon recently made headlines with plans to lay off 18,000 employees. Even after the headcount reduction, it will be a much larger operation than it was pre-pandemic. The stock market hasn’t seemed to notice, though. You can buy shares of the stock right now at 2019 prices.

Buffett famously likes companies with durable competitive advantages, and Amazon has plenty. For starters, the company’s $139 per year loyalty program, Amazon Prime, boasted more than 200 million subscribers in 2021. Prime does more than provide the company with a reliable cash flow. It also makes it relatively easy to launch new features with a large captive audience. And Prime members spend an average of roughly $1,400 annually on Amazon compared to just $600 for non-Prime members.

These days, most of Amazon’s profits come from its cloud computing business, Amazon Web Services (AWS). In the first nine months of 2022, AWS contributed a $17.6 billion operating profit to the company’s bottom line and kept it from plunging deep into negative territory. Fewer supply chain disruptions and fewer employees will more than likely allow Amazon’s e-commerce business to return to profitability in 2023. Putting the stock in your portfolio now could lead to big gains once it does.

Ally Financial stock has fallen by 53.6% from its 2021 peak. That decline was similar to Amazon’s, but the reasons for it were different. Ally is now an all-digital bank that until around a decade ago was the financial arm of General Motors. As you can imagine, auto loans are an important part of Ally’s business. Fear of a recession is weighing on the stock because consumers buy fewer new cars during times of economic uncertainty.

Banks make their living in the margins between the interest rates they pay to depositors and the rates they receive on outstanding loans. The Federal Reserve’s rapid rate hikes pinched Ally’s third-quarter net interest margin by 23 basis points compared to the previous quarter. But with its net interest margin at 3.81%, the bank isn’t in as much trouble as its beaten-down stock price might suggest.

Higher interest rates are causing it some pain at the moment, but it isn’t anything Ally can’t handle. The bank generated a whopping $2.3 billion in free cash flow over the past 12 months and needed less than 18% of that cash to meet its dividend obligations. Over time, new loans at higher interest rates will raise Ally’s net interest margin to levels we haven’t seen since before the global financial crisis of 2008.

Ally Financial’s dividend currently yields 4.6% — a return you can feel fairly confident in getting even if the stock price keeps falling in 2023. The next year or two could be somewhat nerve-wracking if a recession pressures Ally’s pace of new loan originations. Investors who hold on, though, have an excellent chance to outperform over the long run.