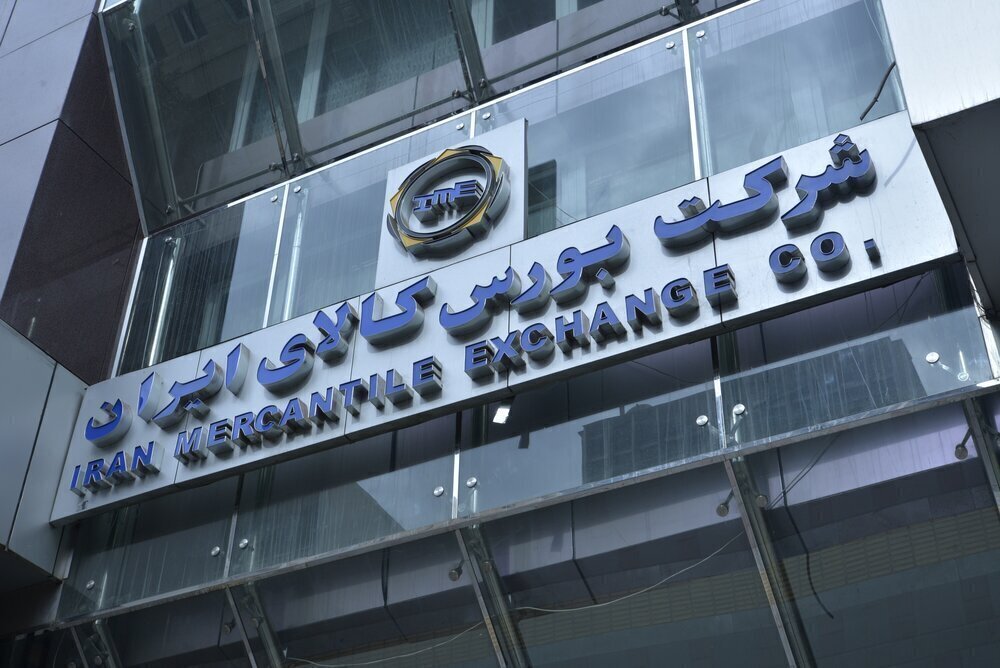 TEHRAN- During the past Iranian calendar week (ended on Friday), Iran Mercantile Exchange (IME) witnessed the trade of 2,228,487 tons of commodities and 5,002 vehicles with a total trading value of more than $680 million, posting growth of 18.85 percent in value of trades compared to the figures of the previous week.

As reported by the IME’s Public Relations and International Affairs Department, the exchange traded on its metals and minerals trading floor 1,777,503 tons of commodities valued at more than $422 million.

Furthermore, the IME witnessed on both domestic and export rings of its oil and petrochemical trading floor 411,948 tons of commodities valued at more than $236 million.

The IME also traded within the same week 38,613 tons of commodities on its side market.

As previously reported, 10,931,107 tons of commodities worth over $3 billion were traded at Iran Mercantile Exchange during the past Iranian calendar month Azar (ended on December 21, 2022).

The exchange traded on both domestic and export rings of its oil and petrochemical trading floor 1,791,743 tons of commodities valued at nearly $991 million.

Furthermore, the exchange saw trade of 9,133,701 tons of commodities worth more than $2 billion on its metals and minerals trading floor.

It’s worth noting that the IME also traded 13,686 vehicles on its automobile trading floor.

Last was the IME’s side market on which the exchange traded 5,649 tons of commodities

The value of trades at Iran Mercantile Exchange rose 102 percent, and the volume of trades at the exchange increased 128 percent in the past Iranian calendar year 1400 (ended on March 20, 2022), which was the highest level of growth in the history of the exchange since its establishment.