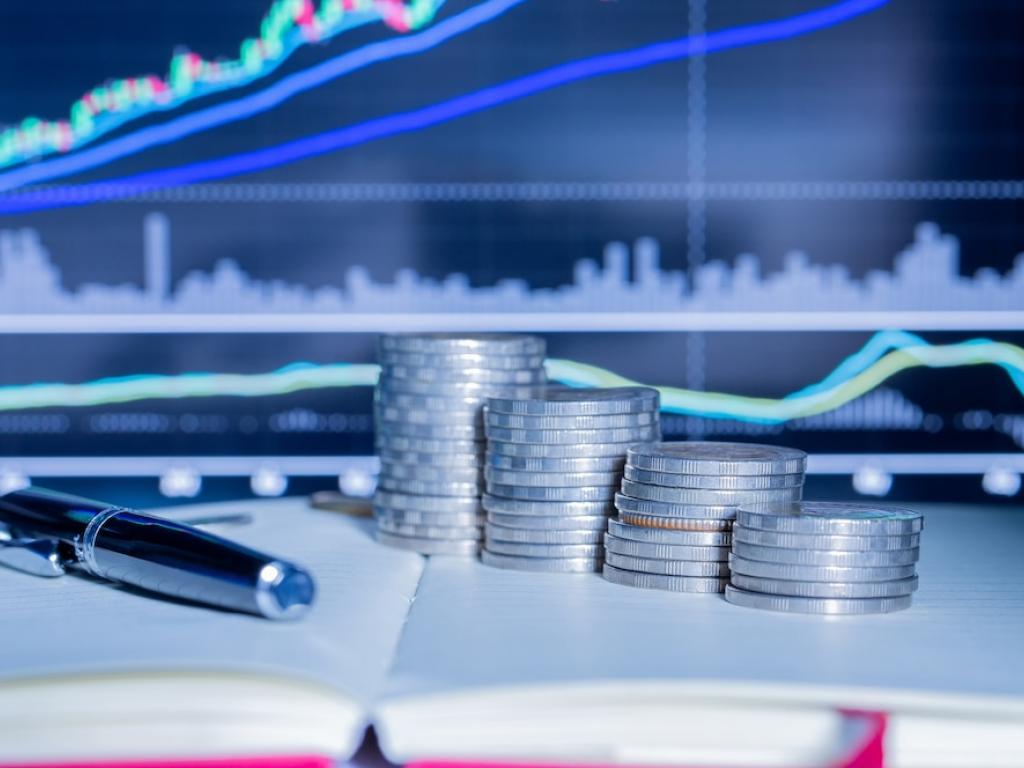 U.S. stocks traded higher toward the end of trading, with the Dow Jones gaining more than 100 points on Tuesday.

Check This Out: Ethereum Remains Above This Key Level; Aptos Emerges As Top Gainer

In trading on Tuesday, utilities shares fell by 0.7%.

Wholesale inventories increased by 1% from a month ago to $933.1 billion in November.

Industrial production in France increased 2% month-over-month in November following a revised 2.5% decline in October. Retail sales in the UK rose 6.5% from a year ago in December.

The NFIB small business optimism index fell to a six-month low of 89.8 in December.

Wholesale inventories increased by 1% from a month ago to $933.1 billion in November.