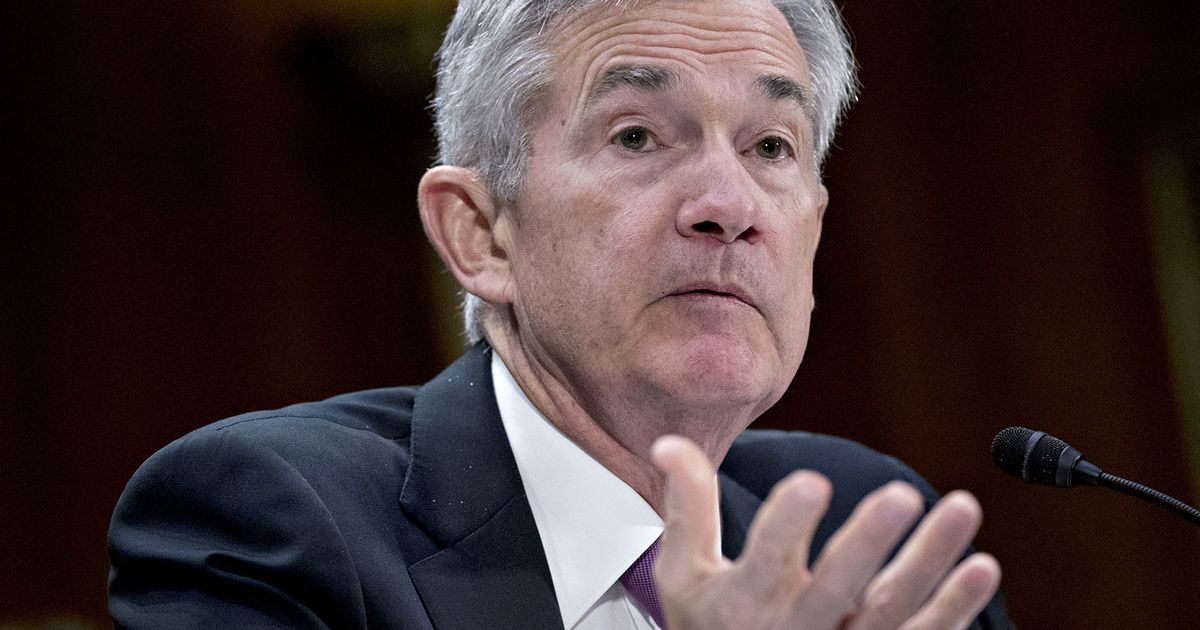 The Federal Reserve’s independence is paramount, and the central bank will continue to raise interest rates in its ongoing mission to tamp down inflation, despite any possible negative political considerations, Fed Chairman Jerome H. Powell said Tuesday.

“Restoring price stability when inflation is high can require measures that are not popular in the short term as we raise interest rates to slow the economy,” Mr. Powell said during a speech at an international symposium on central bank independence hosted by Sveriges Riksbank, the central bank of Sweden. “The absence of direct political control over our decisions allows us to take these necessary measures without considering short-term political factors.”

Mr. Powell, noting that price stability is the “bedrock of a healthy economy and provides the public with immeasurable benefits over time,” said he believes the “benefits of independent monetary policy in the U.S. context are well understood and broadly accepted.”

The Fed has raised rates in its last seven meetings, including a 50-basis point hike at its most recent meeting in December. The 50-basis-point hike marked a slowdown for the Federal Open Market Committee; it had approved 75-basis-point increases in each of its previous four meetings.

Mr. Powell did not comment on rate hikes during his speech. The committee’s next meeting is Jan. 31-Feb. 1, when another increase is expected.

All the while, inflation has shown signs of cooling: The consumer price index rose 7.1% in November from a year earlier, the smallest 12-month increase since December 2021 and below economists’ expectations of a 7.3% increase. The annualized CPI figure has dropped steadily since June, when it was at 9.1%, a 40-year high. The next CPI figures will be released Thursday.

Mr. Powell also said the Fed needs to “stick to our statutory goals and authorities,” and that “we resist the temptation to broaden our scope to address other important social issues of the day. Taking on new goals, however worthy, without a clear statutory mandate would undermine the case for our independence.”

He then brought up climate change and said decisions “about policies to directly address climate change should be made by the elected branches of government and thus reflect the public’s will as expressed through elections.”

Without explicit congressional legislation, “it would be inappropriate for us to use our monetary policy or supervisory tools, for example, to promote a greener economy or to achieve other climate-based goals,” Mr. Powell said. “We are not, and will not be, a ‘climate policymaker.'”