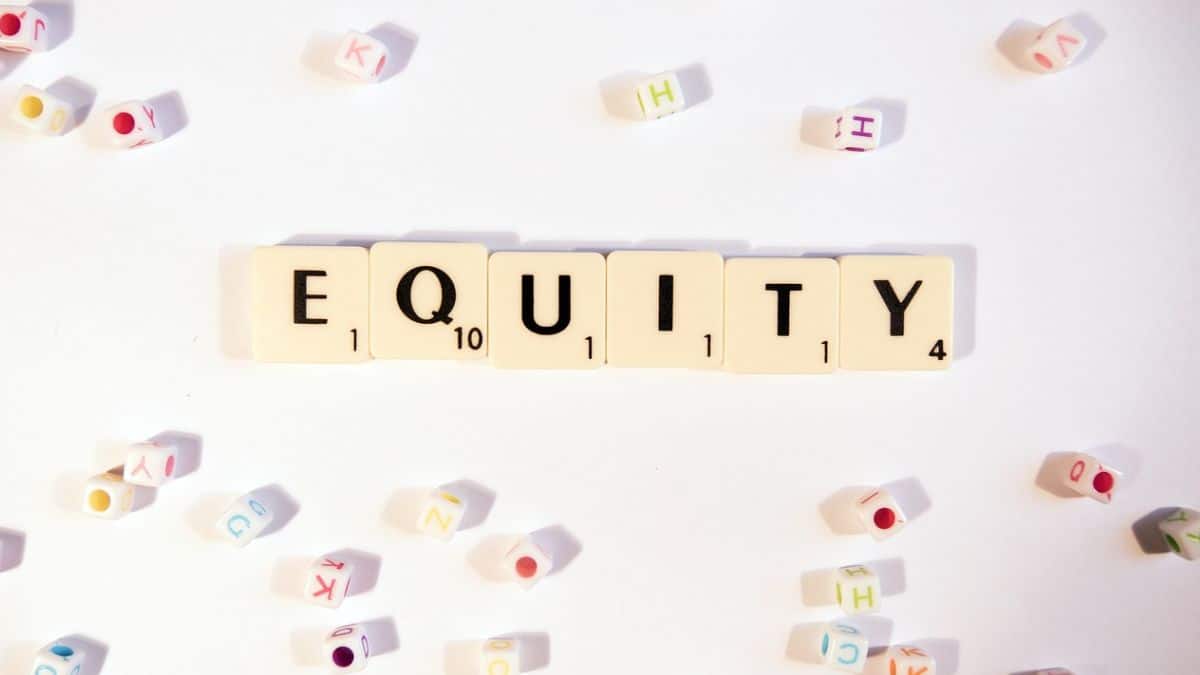 Inflows into equities schemes recorded a three-fold jump in December, compared with November, data released by the Association of Mutual Funds in India (AMFI) on Tuesday showed. However, debt schemes witnessed a surge in outflows, at close to `21,947 crore, with the major hit coming from the Rs13,852-crore withdrawal from liquid funds, largely due to the quarter-end as corporates withdraw money to pay advance tax.

The equity segment witnessed net inflows of Rs 7,303 crore, compared with Rs 2,258 crore in November, boosted by strong inflows of Rs 2,244 crore and Rs1,962 crore into smallcap and midcap funds, respectively. This was despite the massive correction witnessed in the markets in December. The largecap category saw marginal outflows of `26 crore.

Interestingly, sectoral/thematic funds saw outflows of over Rs 203 crore, despite having recorded inflows of close to `1,380 crore in November.

NS Venkatesh, chief executive of AMFI, said investors will continue investing in the India growth story through the MF route, in the near future.

“Investors are looking forward to a growth-oriented Budget that should have a positive impact on the markets. The importance of investing in equity markets for long-term goals has not been lost on investors, and the same is being reflected in the ever-increasing awareness and adoption of SIPs as a goal-linked route to create wealth over the long term,” said Venkatesh.

He highlighted that almost 2.4 million new SIPs were registered in December, showing an increasing investor belief in the instrument.

Only the ultra-short duration and long-duration funds registered inflows, with every other category among the debt schemes registering outflows.

Venkatesh said the rise in equity MFs proved equities are the preferred class for investment.