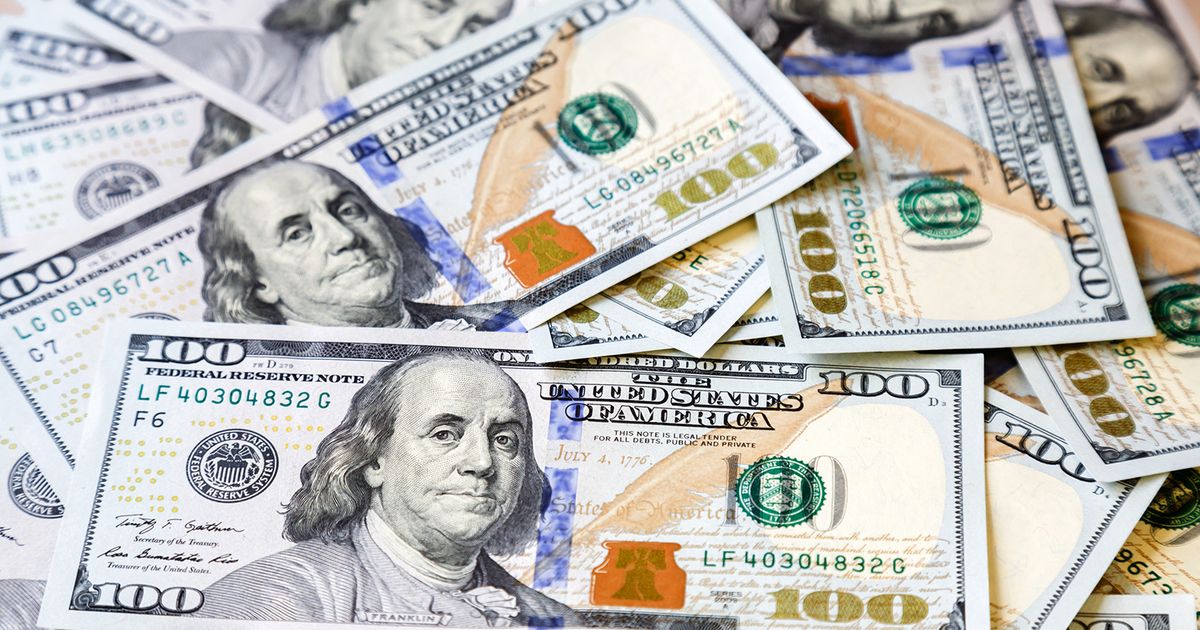 U.S. state and municipal retirement systems saw their aggregate funding ratio fall to an estimated 77.3% at the end of 2022, according to a research brief from Equable Institute, a bipartisan non-profit that provides data and analysis about public pension funds.

The institute said in its State of Pensions 2022-Year End Update research brief that the aggregate funding ratio for U.S. public pension funds was down from 83.9% a year earlier.

The research brief said public pension funds averaged a negative return of 6.1% in 2022, underperforming the average assumed annual rate of return of 6.9%. The poor returns erased half of the record gains seen in 2021 when public pension plans returned an average 24.8%.

The annualized average return for the three years ended Dec. 31 is 7.1%, according to the research brief.

“While the positive gains from 2021 weren’t entirely wiped out in 2022, the outlook for 2023 is not strong,” said Anthony Randazzo, Equable executive director, in a news release Tuesday announcing the brief. “Many major market indices were close to flat over the last two quarters of the calendar year, suggesting that most pension funds with a fiscal year ending in June are already behind the curve for 2023. Looming interest rate hikes, potential negative pressure on global commerce from COVID policy changes in China, persistent inflation, and the ongoing war in Ukraine are just some of the headwinds that could contribute to another year of underperforming investments.”

The research brief is available on Equable Institute’s website.