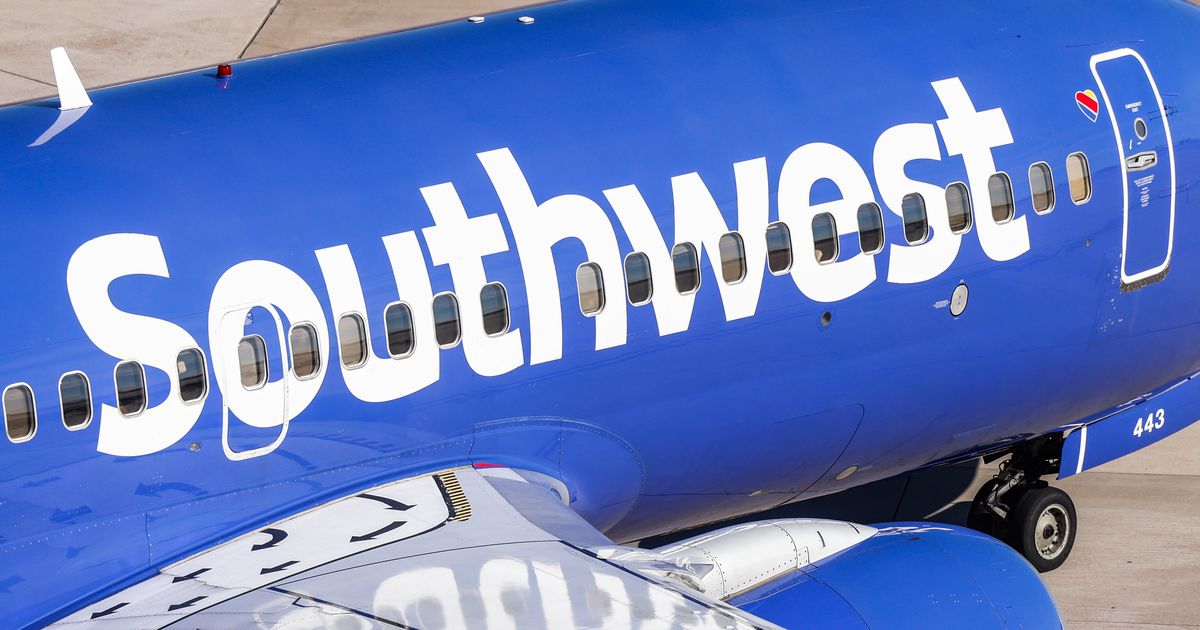 Southwest Airlines has regained most of the value it lost on Wall Street when its operations cratered in late December and left hundreds of thousands of passengers without flights around Christmas.

Despite concerns over outdated technology that led to the meltdown and a customer backlash in the next few months, investment groups are calling Southwest’s problems “manageable” and that management is “up to the task” of fixing a reputation battered by the worst operational meltdown in the Dallas-based company’s 51-year history.

On Friday, Southwest said the meltdown would cost the company $725 million to $825 million in lost revenue, customer reimbursements and goodwill gestures for a 10-day stretch where the company canceled more than 16,700 flights due to malfunctioning crew scheduling software.

But while credit rating groups and Wall Street analysts have concerns, they’re largely sticking by Southwest.

“Southwest Airlines Co.’s cancellation of thousands of flights during the busy holiday travel season will likely cost the airline hundreds of millions of dollars as it processes refund requests, compensates affected passengers and updates its systems to ensure it can continue to operate during future weather events,” credit rating agency Moody’s said in an update Monday. “But the credit impact will be manageable because of Southwest’s very strong liquidity, the loyalty of a majority of its customers and continuing demand for air travel.”

After losing 11% of its value between Dec. 21 and Jan. 3, stock for the Dallas-based carrier is down only 2% compared with before the meltdown after the close of markets on Monday, according to Yahoo Finance. The company’s market value, which started at about $21.7 billion on Dec. 21 when bad weather first swept across the country, dropped by as much as $2.7 billion by the following week. As of Monday, it had recovered all but $540 million in value, according to Bloomberg.

Not that those with stock in the publicly-traded company haven’t shown their concerns.

On Friday, New York’s State Comptroller asked Southwest Airlines how it plans to correct the problems that led to the flight cancellation meltdown, adding pressure from the country’s third-largest public pension system and holder of more than 1.3 million shares in the company.

“Clearly this crisis has resulted in profound customer dissatisfaction and is expected to generate significant costs to the company,” New York Comptroller Thomas DiNapoli wrote in the letter to Southwest CEO Bob Jordan. “The magnitude of the meltdown has drawn heavy regulatory scrutiny and may have lasting impact on the public’s confidence in the company’s operational integrity.”

S&P Global, another credit rating company, downgraded Southwest on Monday from positive to stable, but said the primary reason was growing concerns over a recession.

“Southwest’s lower-cost structure compared with other large airlines, largely domestic route network, and focus on leisure travel will likely help it withstand the potential recession,” S&P said in a statement. “We could raise our ratings on Southwest over the next 12-24 months if the recovery in air travel demand continues and is not significantly affected by weaker economic growth.”

While Jordan and other Southwest leaders have not released a plan for how it will fix the issues that led to the fiasco, he told employees in a memo Monday that “our work on identifying lessons learned is underway with department leaders, frontline employees and our unions providing perspectives and feedback as part of that work.”

“So, there is work ahead, but we intend to move through that very swiftly,” Jordan wrote. “What we learn will inform our efforts that are already underway to modernize the operation. The actions will be based on facts, data, and insights, and a very thorough 360-degree analysis.”

Analysts from major firms such as Raymond James, Bank of America and Cowen have said in recent days that the company is expected to spend more on upgrading technology infrastructure and could take a customer hit in the next month or two, but otherwise would get through the disruption.

What role does Southwest Airlines’ board play in fixing the holiday meltdown?

Melius analyst Conor Cunningham said the company may have to reduce flights during the next year to ensure reliability.

“What the company does to respond to the operational meltdown is key,” he wrote. “The brand damage here is where things get tricky as we suspect bookings have materially softened.”

“As to brand damage, our initial guesstimate is ‘not much’,” Baker wrote Friday.

However, Southwest’s struggles have been a gain to other airlines. Fort Worth-based American Airlines’ stock is up 16% since Dec. 21, United is up 12.5% and Delta is up 11.8% as all those airlines recovered quicker from the initial winter storm that crippled Southwest.