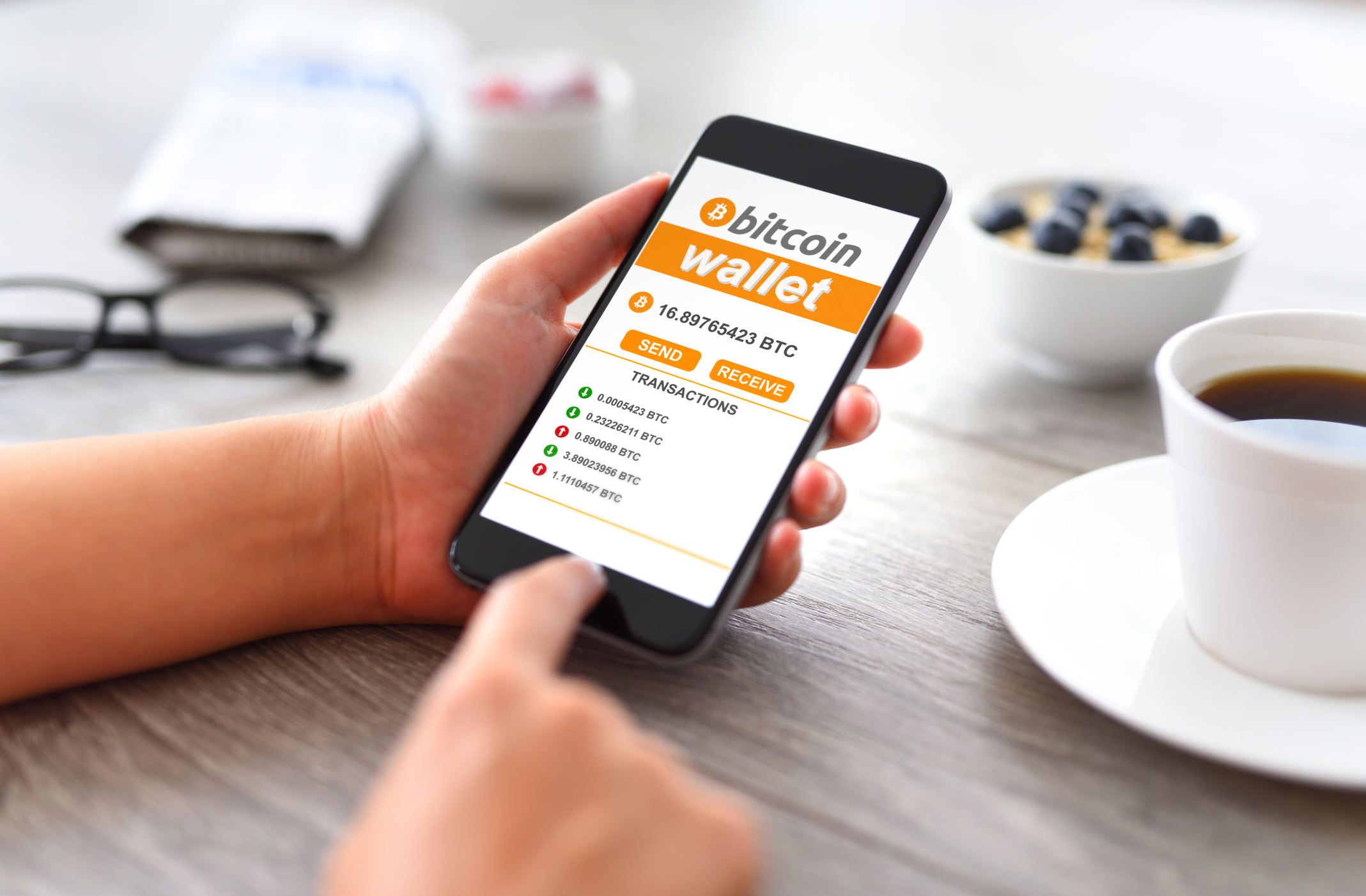 Since the verification of its first transaction 14 years ago, Bitcoin (BTC 0.97%) has remained the undisputed leader of the cryptocurrency industry, a market now crowded with more than 20,000 different tokens. And although it carries a sizable market cap of $330 billion today, it undoubtedly has been a polarizing asset to discuss.

But I remain incredibly bullish on Bitcoin. Here’s why it’s the one top cryptocurrency to buy in 2023.

The defining characteristic of Bitcoin is that it is absolutely finite, because only 21 million coins can ever be mined. Unlike most other digital assets, which have supplies that can be tweaked by some person or group of people that are in control, Bitcoin’s supply cap is set in its code, and it cannot be adjusted without a majority consensus, a still-unlikely scenario.

Between now and the year 2140, there will continue to be new coins created, albeit at a decelerating rate. Every four years, Bitcoin undergoes a “halving” event in which the reward that miners earn for processing transactions and securing the network gets cut in half. Over the long term, a supply cap on Bitcoin, coupled with increased demand and the creation of more fiat currency, means upward pressure on its price.

Compare this fixed supply to another commodity, like gold. Many readers might assume that there can’t be anymore gold mined, but this is simply incorrect. If the demand for physical gold suddenly shot up overnight, it would become economically feasible for companies to find new ways to mine more of it. Therefore, supply could increase without any set limit. This dynamic doesn’t apply to Bitcoin.

Unlike Ethereum, Cardano, or Solana, which are designed to allow users to engage in some sort of specific use case, like gaming, non-fungible tokens, or decentralized finance, Bitcoin has primarily only been utilized as a store of value throughout its history.

The price of one coin, while extremely volatile, has skyrocketed over 12,400% since April 2013, based on the earliest pricing data available on coinmarketcap.com. This performance absolutely trounces the total returns provided by either the S&P 500 or the Nasdaq Composite Index. Naysayers love to point out how Bitcoin has seriously failed as an adequate inflation hedge over the past year or so, but what really matters is how it performs over longer periods of time. With this perspective, it’s obvious that Bitcoin has been one of the best ways to not only preserve, but boost wealth.

Although the Federal Reserve adopted a tighter monetary stance in 2022 to curb soaring inflation, I view this as a temporary measure. The amount of federal debt outstanding has historically marched higher not only in absolute terms but also as a percentage of U.S. gross domestic product. This just means that our economy needs lower interest rates and stimulative policies to continue functioning properly. And this translates to a dollar that will keep depreciating over time.

Consequently, this naturally makes Bitcoin’s fixed supply cap attractive to individuals, institutional investors, sovereign entities and corporations that want an alternative to cash, gold, equities, bonds, or even real estate for storing wealth. This gives Bitcoin truly game-changing potential upside should even a tiny percentage of the world’s net worth shift into the crypto.

After hitting an all-time high of nearly $69,000 in November 2021, Bitcoin’s price has cratered 75% over the past14 months to about $17,000. For readers who are long-term bulls, this lower price should make you awfully excited because it just means you can buy more Bitcoin with the same amount of dollars. However, as I alluded to earlier, you must be able to stomach elevated volatility along the way.

Bitcoin has traded as a risk asset, which means its price has been influenced significantly by actions taken by the Fed. Should the central bank continue raising interest rates in 2023, Bitcoin’s price most likely will remain under pressure. But if the Fed thinks it has inflation under control and decides to leave rates as they are or even start cutting rates again, then this should be a boon for the price of Bitcoin.

But what happens in any given year is hardly important to an asset like Bitcoin that should be held with a time horizon that spans decades. Buying it now could end up being one of the smartest financial decisions you can make.