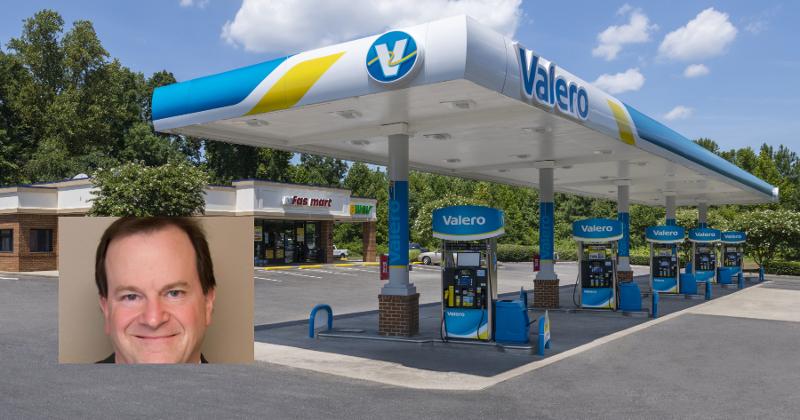 Convenience-store veteran Don Bassell announced Jan. 10 his plans to retire by the end of 2023. Currently chief financial officer of Arko Corp., Bassell has worked in c-store retailing for 42 years.

During that time, he guided Arko Corp., the parent company of GPM Investments and one of the most aggressive acquirers in the c-store industry, in its initial public offering (IPO), aided in a $1.15 billion commitment from financing firm Oak Street Real Estate Capital and oversaw dozens of retail acquisitions.

“In 16 years with the company, Don has been a tireless leader and seasoned partner who helped Arko grow, scale and innovate from a regional leader into one of the largest convenience-store operators in the country,” said Arie Kotler, Arko’s chairman, president and CEO. “As a leader, he has built a world-class finance department with a deep bench of talent, while helping guide the company through over 20 acquisitions. As a colleague, his deep knowledge of the industry has made him a trusted advisor to the team and mentor to innumerable employees.”

Bassell is expected to remain as CFO until his successor is in place and remain with the company until spring 2024 to assist with the transition process and ensure continuity of operations. The Richmond, Virginia-based company plans to promptly commence a process to identify a successor, considering both internal and external candidates.

Bassell first joined GPM Investments as CFO in 2004. In 2010, he left to serve as CFO of Mid-Atlantic Convenience Stores (MACS), also based in Richmond, helping to grow that chain, which was later acquired by an affiliate of Philadelphia-based Sunoco. He returned to GPM in 2014.

“It has been an honor to work alongside our dynamic executive team and employees to grow the company into the leader it is today through many significant milestones, from transformative growth to inclusion on the Fortune 500 list,” said Bassell. “Building an outstanding team has always been my priority, and I am confident that we’ll have a smooth transition as the company plans to deliver growth and excellent results over many years to come.”

Members help make our journalism possible. Become a CSP member today and unlock exclusive benefits, including unlimited access to all of our content. Sign up here.

Want breaking news at your fingertips?

Get today’s need-to-know convenience industry intelligence. Sign up to receive texts from CSP on news and insights that matter to your brand.

The latest from CSP, sent straight to your inbox.