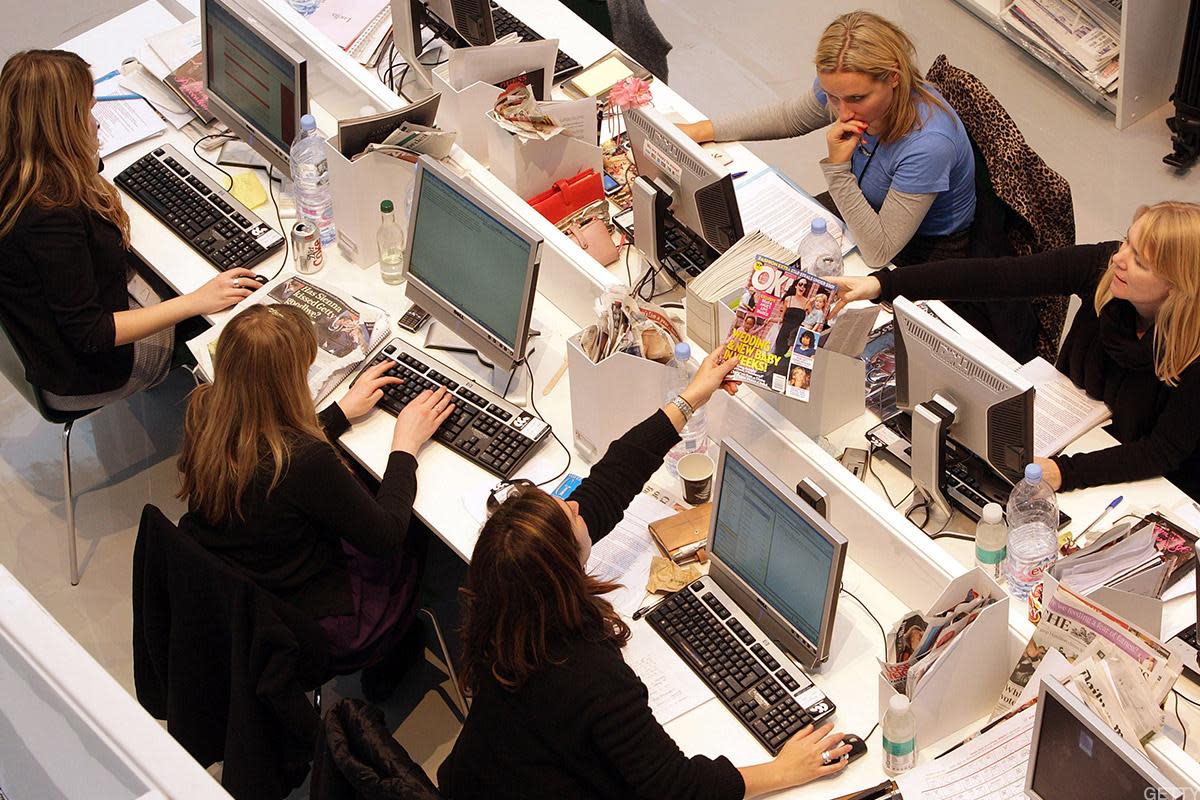 Often, it’s what isn’t said that deserves the most attention.

Federal Reserve Chairman Jerome Powell’s decision to sidestep the issue of inflation and rate hikes during a central banking conference in Stockholm this week, as markets bet against his previous hawkish signals, may prove as pivotal as his late August speech in Jackson Hole when he snuffed out a summertime rally with gloomy projections and a vow to carry on tightening.

Despite minutes from Fed meetings warning that rates will rise past 5%, and stay there for some time, suggestions of near-term hikes from Fed Governors in media interviews and Powell’s recent warnings on the risks of unchecked consumer price risks, stock and bond markets have continued to test the central bank’s overall inflation-fighting message.

The S&P 500 has risen around 3.36% since late December, a modest gain when compared to last year’s brutal 20% decline, but nonetheless telling in the face of the Fed’s hawkish warnings.

The CME Group’s FedWatch, meanwhile, is pricing in a 79.2% chance of a 25 basis point rate hike from the central bank on February 1, with bets on a potential rate cut emerging in the Fed’s September meeting.

Benchmark 2-year note yields, which closed at 4.403% at the end of December, have fallen to around 4.21% amid easing wage pressures in the job market, a grim assessment of services sector activity from the ISM survey and bets on a tame December inflation reading from the Commerce Department later this week.

That sits a long, long way from the Fed’s projection of a Fed Funds rate that’s north of 5%, which it sees hitting in early spring, and echoes rate hike bets from FedWatch that not only see rates peaking below 5%, but forecast rate cuts over the second half of the year.

So who do we believe?

Jeffrey Gundlach, the famed bond investor who runs DoubleLine Capital, has few doubts: “My 40 plus years of experience in finance strongly recommends that investors should look at what the market says over what the Fed says,” he told a webcast late Tuesday.

That view could be tested today, in fact, as the Treasury prepares to auction $32 billion 10-year notes as part of its ongoing funding operations.

The auction, a re-opening of a prior issue, will provide a real-time benchmark for fixed income appetite ahead of tomorrow’s December CPI reading, which is expected to show a sixth consecutive month of easing price pressures.

If bidders snap-up the new paper, it could suggest they’re less concerned about inflation pressures and more worried about growth prospects, particularly now that investors view a near-term recession as a 50/50 bet.

Bond markets, in fact, have been signaling recession for quite some time, as yields on 3 month Treasury bills sit some 1.14% north of 10-year notes, the steepest ‘inversion’ of the yield curve since the early 1980s.

Job growth is forecast to slow sharply over the coming months, following the addition of 4.5 million new workers last year, the housing market continues to roll over and a closely-tracked survey small business owner sentiment fell to the lowest levels since 2013 last month.

Others, however, note that bond markets have ‘cried wolf’ on recession in the past, and correctly argue that economic models don’t always capture the increasing complexity of a globalized world.

“The consumer is still spending and with businesses still hiring at an elevated clip, there is a chance that we can skirt by with an economic slowdown and not an outright contraction,” said Lawrence Gillum, fixed income strategist for LPL Financial in Charlotte, North Carolina.

“It’s also important to point out that the last time the 3-month/10year yield curve was inverted, the economy fell into a recession because of a global pandemic—something we would argue was not priced into the inversion yet it still gets ‘credit’ for the signal,” he added.

Powell, who focused on central bank independence and the need for a defined mandate from lawmakers during Tuesday’s speech in Sweden, has remained curiously silent in this recent debate.

And if he continues to allow markets to price-in smaller rate hikes, a lower peak and cuts over the back half of the year, he’s either comfortable with that forecast and willing to let it run and let inflation data do the push-back work for him.

That could be a major risk.

Chair
Powell has made it abundantly clear that the Fed will not
be front-running the coming drop in inflation,” said Ian Shepherdson of Pantheon Macroeconomics, who sees core CPI slowing to around 2% by the middle of the year. “But neither
will they be able to ignore it once it becomes clear to
markets that the downshift is real.”