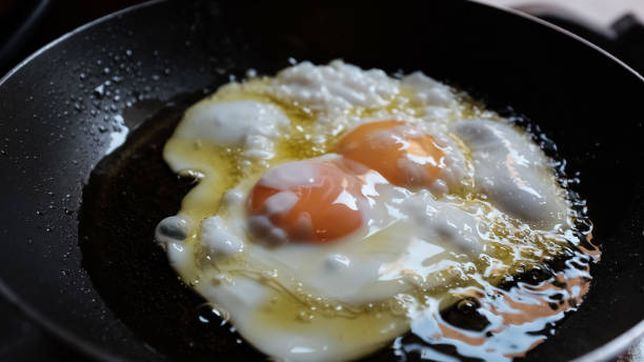 The price of goods has been a real problem for people for all of 2022 and while it seems inflation will fall in 2023 that doesn’t mean every product will be. One such item is eggs as major problems in production are hiking up prices.

A big driver of egg inflation has been the lack of chickens. This has been caused by a variant of bird flu that has killed more than 52 million animals since the summer. For some scale, that represents around 10 percent of the total chicken popualtion in the US.

“I’m hopeful that this is not the new normal for us,” Richard Webby, director of the World Health Organization’s Collaborating Center for Studies on the the Ecology of Influenza in Animals, told NPR.

The disease is spread from wild birds, much harder to control compared to an illness within a flock. A highly pathogenic avian influenza virus “can cause disease that affects multiple internal organs with mortality up to 90% to 100% in chickens, often within 48 hours,” the CDC notes.

While the problem was acute at the end of 2022 it is yet unknown when the shortfall will be rectified and prices will begin to fall again.

“This year, we’ve continued to see flock depopulations throughout the entire year, and there’s an expectation that we’ll continue to see it into 2023,” Brian Earnest, lead economist for animal protein in CoBank, told CNN Business.

Egg prices at some big stores

All prices are based upon a basic 12-pack of eggs