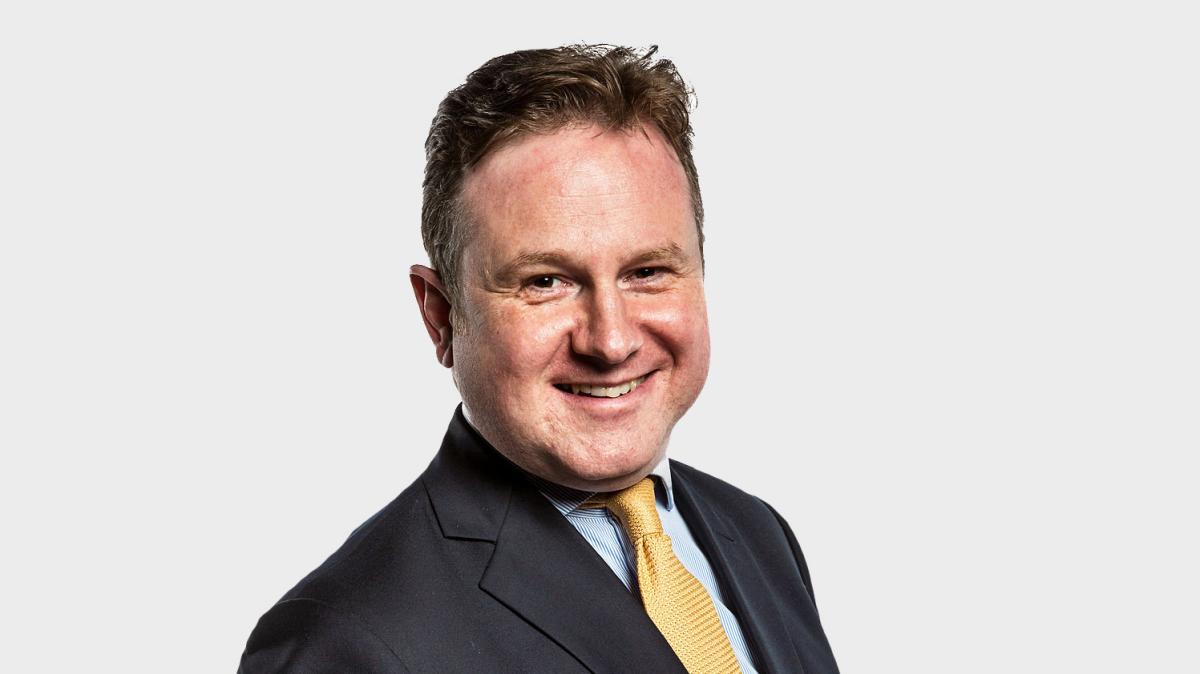 Diplomats sound upbeat. European ambassadors in London have welcomed progress. Leo Varadkar, Ireland’s prime minister, says he is optimistic. All of which suggests a deal on the accursed Northern Ireland protocol is coming and we may soon be in the happy position of never having to speak of it again.

In a continent with war blazing, waged by a fascist fantasist armed with nuclear weapons, there is so much else we should be talking about with Europe. Can’t we just fix the protocol and all move on?

This being Northern Ireland, the path to a deal never runs smooth. Already this week there have been walkouts by Sinn Fein from talks in Belfast. James Cleverly, the foreign secretary, is pressing ahead. Britain and the EU