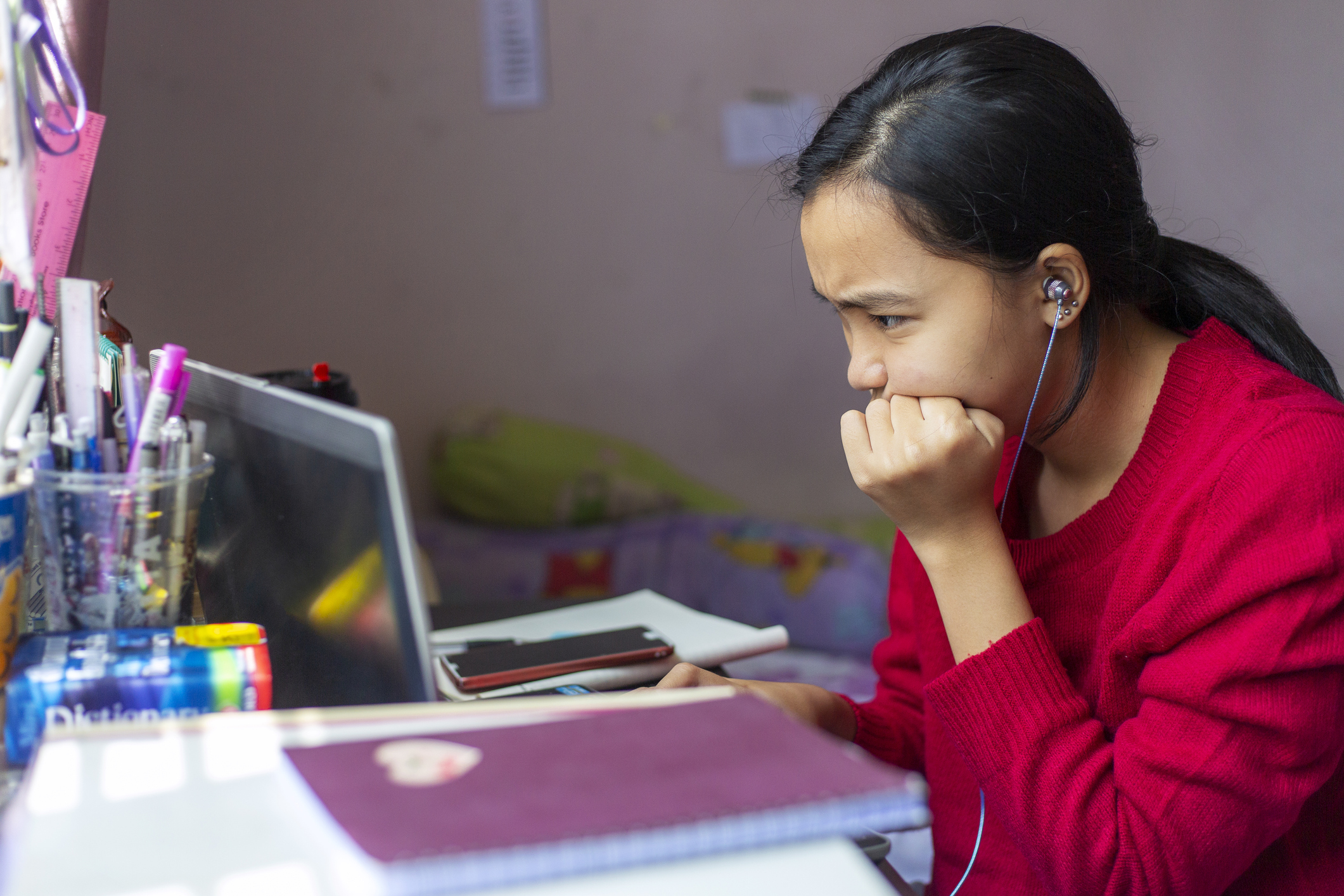 CrowdStrike Holdings (CRWD -0.93%) might be a top cybersecurity company on the market these days, but it wasn’t tops with investors on Tuesday. Its stock price fell by nearly 1% on the day due to an analyst’s downgrade; by contrast, the S&P 500 index motored ahead by almost the same percentage.

CFRA was the downgrading party dinging CrowdStrike stock. The researcher no longer feels the shares are a strong buy; now, they are merely a plain old buy.  It wasn’t immediately apparent why it made this move, and it wasn’t clear what its current price target is on the stock.

Nevertheless, it’s not the only pundit pen getting less optimistic about the cybersecurity specialist. On Monday, Truist Securities analyst Joel Fishbein lowered his price target on the stock, cutting it semi-aggressively to $175 per share from his previous $200.

This wasn’t because of anything CrowdStrike did or did not do. Rather, Fishbein’s revised take was part of a broader retreat across the cybersecurity sector. The prognosticator believes that macroeconomic uncertainty is currently rather high, and because of this, investors need to adopt a more selective and conservative approach to stocks in the industry.

Fishbein’s caution is certainly warranted. Cybersecurity solutions, while necessary, can often be expensive for a business. As such, they are often among the first casualties of budget reductions. With a potential economic slowdown on the horizon, many enterprises are either considering — or have already enacted — spending cutbacks, a trend that hardly favors major providers like CrowdStrike.