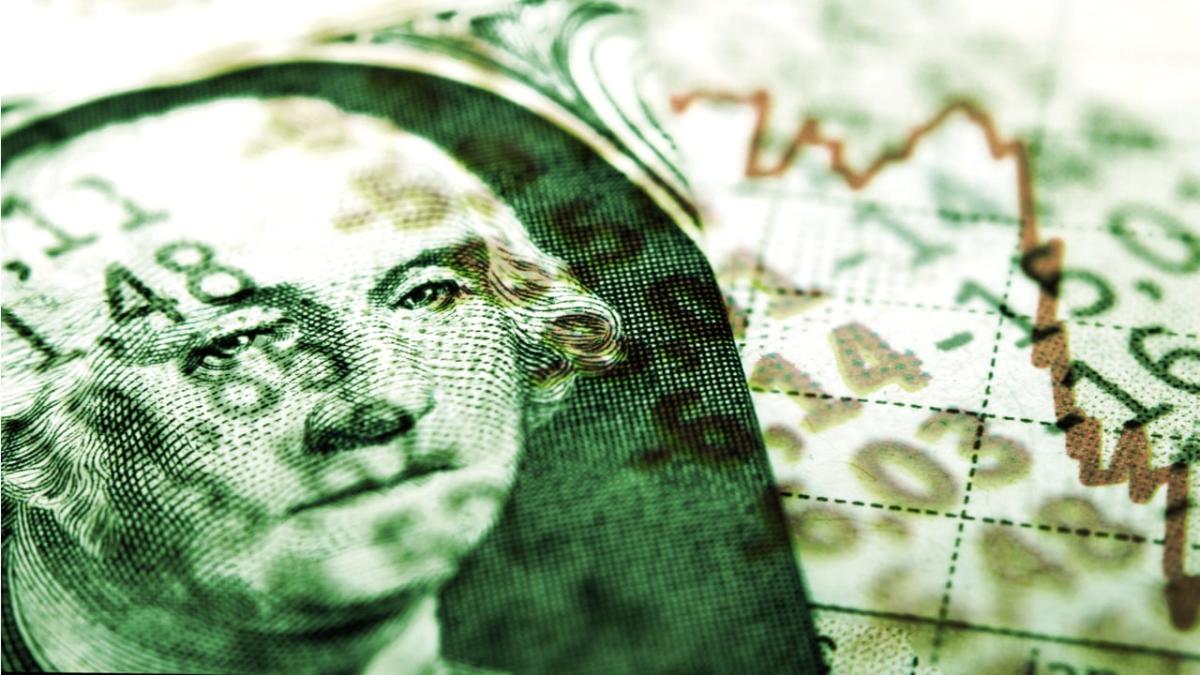 Consumer prices fell slightly in December, with Bitcoin and other cryptocurrencies holding their ground in hopes of smaller interest rate hikes from the Federal Reserve.

The Bureau of Labor and Statistics said Thursday its Consumer Price Index (CPI) rose 6.5% in the 12 months through December, a decrease from 7.1% in November. Analysts expected the index, which tracks price movements across a broad range of goods and services, to show inflation slowed to 6.5% on a year-over-year basis.

Bitcoin posted notable gains in anticipation of the report’s release and after, rising 5% from a day prior to $18,275, according to data from CoinGecko.

“The market seems to be interpreting this as dovish, for the most part,” Head of Research at CoinShares James Butterfill told Decrypt. “From a crypto perspective, this is likely to be supportive, as well”

“It is a worrying trend to see Bitcoin moving in lockstep with traditional financial indicators and stock markets,” he said. “As we know, Bitcoin was founded to be an alternative financial system to Wall Street, and it feels as though we may be losing our way.”

The pace of inflation on a month-to-month basis showed prices declined 0.1% in December, after rising 0.1% in November, and 0.4% in October. The decrease was partly attributed to a month-to-month decline in the price of gasoline and fuel oil, which fell 9.4% and 16.6%, respectively.

Core CPI, a measure of inflation that excludes volatile food and energy prices, ticked up slightly by 0.3% in December to 5.7% year-over-year, in line with analyst expectations.

Is Bitcoin Really Decoupling From Stocks? Experts Weigh In

The annual rate of inflation has fallen steadily since it peaked at 9.1% in June of last year, which was the index’s largest 12-month in 40 years. However, inflation remains far above the Fed’s target of 2% annually.

To bring soaring prices under control, the Fed raised its benchmark interest rate seven times last year from near zero to between 4.25% and 4.5%. By raising interest rates, the Fed makes it more expensive for businesses and consumers to borrow, thus cooling down the economy.

As interest rates rise, investors typically flee riskier assets like equities and crypto for the guaranteed returns offered by more conservative assets like U.S. Treasury Bills, with so-called risk-free returns because of the government’s backing.

After raising interest rates by 75 basis points for four consecutive policy meetings, the U.S. central bank showed signs of letting off the gas in December when it delivered a rate hike of 50 basis points.

Thursday’s inflation report will likely factor into the central bank’s next policy meeting in February, where it’s expected that the Fed will raise rates again. But the Fed takes into consideration other economic factors as well, such as the strength of the U.S. labor market, when making decisions.

The Fed has essentially walked a tightrope as it aims to wrangle in a decades-high bout of inflation. By acting too timidly, inflation could become entrenched in the financial system, but if the Fed raises rates too aggressively, it could tip the economy into a recession.

However, analysts are more convinced the Fed will continue its softer approach to rate hikes after Thursday’s CPI report. The chance of the Fed raising rates by a quarter of a percentage point compared to half a percentage point rose slightly to 94% from 76% the day prior, according to the CME FedWatch tool.

“I think they’re likely to hike by 50 basis points and stay on course for now,” argued Butterfull of CoinShares. “Bear in mind, what the Fed should be doing and what they will do are different things.”

At an event hosted by Sweden’s central bank, the Sveriges Riksbank, Fed Chairman Jerome Powell acknowledged rate hikes are painful but said they are critical to maintaining the economy’s long term health, according to CNN Business.

“Price stability is the bedrock of a healthy economy and provides the public with immeasurable benefits over time,” he said. “But restoring price stability when inflation is high can require measures that are not popular in the short term.”