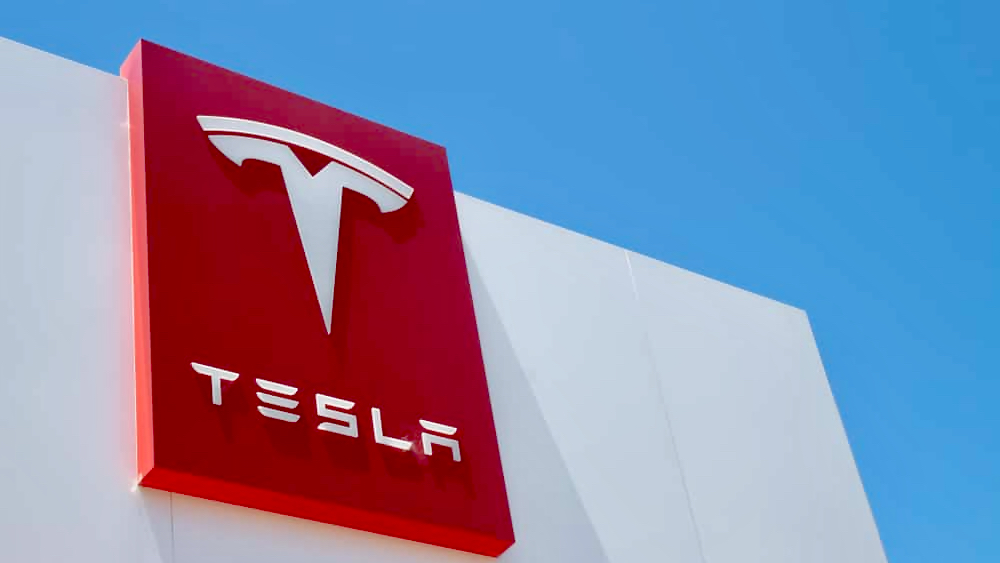 Tesla will invest up to $775.7 million to expand its gigafactory in Austin, Texas, where the automaker produces electric vehicles and batteries.

The plans call for four new buildings at the site, including facilities for battery cell testing and manufacturing, cathode and drive unit manufacturing, and a die shop, according to recent filings with the Texas Department of Licensing and Regulation.

In the filings, Tesla said the construction will total 1.4 million square feet for “ground up and complete interior finish out of the [electric vehicle] manufacturing facility” in Austin.

The largest of the new projects is a 693,093-square-foot facility called Cell 1 with an estimated cost of $368 million. Construction on the project is scheduled to begin Jan. 23 and be completed by the end of 2024.

Tesla (NASDAQ: TSLA) opened its factory in April 2022 in Austin, where the company is also headquartered. It produces the Model Y electric vehicle at the facility. Tesla has said it will also begin producing its Model 3 vehicles and Cybertruck in Austin.

Tesla is expected to host its investor day in March. The company also has manufacturing facilities in California, Nevada, China and Germany, with reported plans to open a factory in Mexico.

In December, Tesla also debuted its long-awaited all electric Class 8 Semi truck at an event in Nevada. The automaker said it will build 50,000 units of the Semi by 2024 at its Nevada factory.

Borderlands: Canada still top US trading partner ahead of Mexico