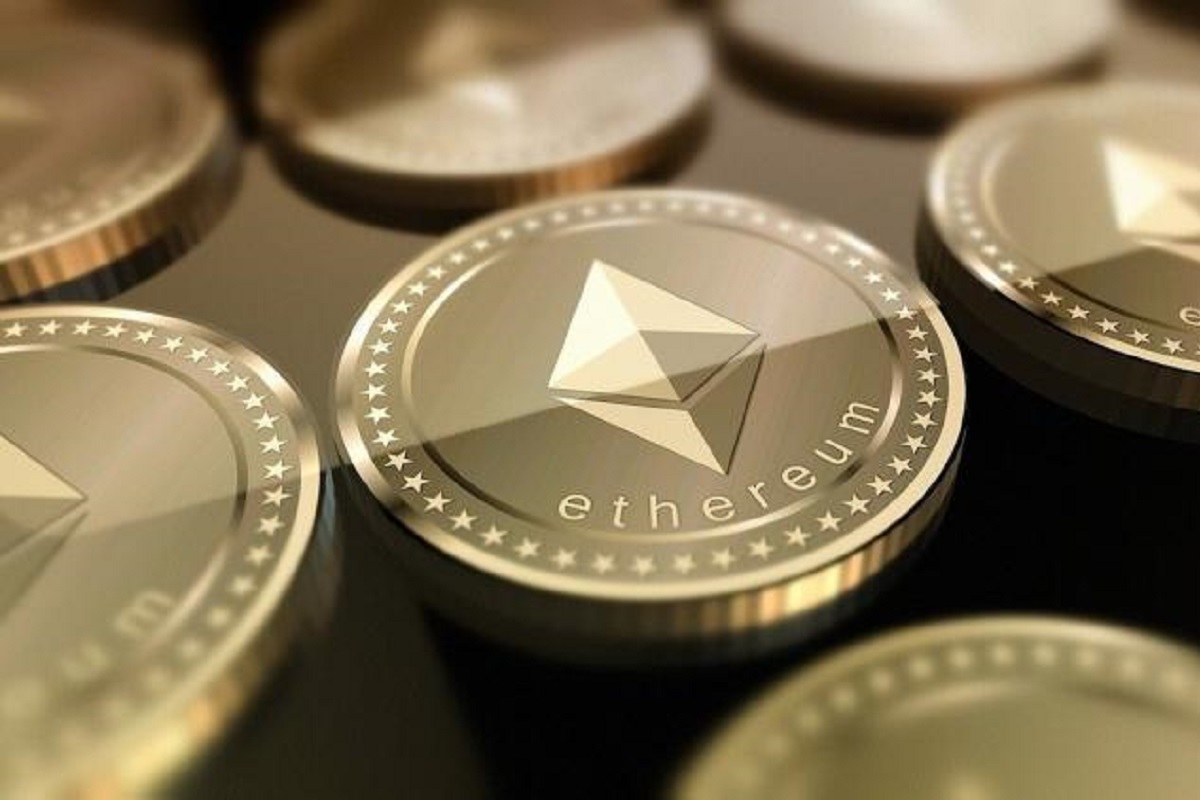 Bitcoin’s ecosystem is hard for Dapps to thrive whereas Ethereum has a vibrant ecosystem.

After decades of research and experimentation by computer scientists, Bitcoin was created in 2008 by an anonymous person referred to as Satoshi Nakamoto. For the first time, Bitcoin allowed two strangers to trust each other (over a common ledger) on the internet without involving a third party like a bank. Subsequently, the success of Bitcoin opened the gates for innovation and creation of new blockchains in the crypto ecosystem. Vitalik Buterin, a 19 year old Russian-Canadian programmer came up with the idea of Ethereum blockchain that not only fulfilled the peer to peer payment system accomplished by Bitcoin but also allowed developers to build financial tools and applications on top of it.

In today’s article, we are going to compare the top two crypto assets in terms of price, developer friendliness, community etc.

Bitcoin, being the first successful decentralized payment protocol ever to be designed, was worth $0 when it was introduced in 2009. After early adopters began trading, Bitcoin was valued at $1 for the first time in 2011. Bitcoin crossed the $1,000 mark in November 2013 as it started receiving eyeballs across the world. After years of accumulation, Bitcoin went within touching distance of the $20,000 mark in 2017 but fell steeply to $3,300 in the next 12 months. In December 2020, Bitcoin crossed the $20,000 mark and then leapfrogged to an all-time record high of $69,000 in November 2021. Bitcoin is currently trading at $40,800.

After World of Warcraft developers annoyed Vitalik by altering his beloved character, he went on to create a decentralized protocol called Ethereum in 2015. Now, Ethereum, in addition to the capabilities that Bitcoin already has, supports a smart contracts feature which enables developers to write applications on top of it just like a Google Play Store. It reached $1 in 2016 and rocketed to $1,440 in another two years. Though it retracted back to $80 during the 2018 bear market, it catapulted itself to new all-time high of $4,868 in November 2021. In terms of price per coin, Bitcoin is far ahead and while Ethereum is still being correlated to Bitcoin’s price actions. However, Ethereum dominance (as a share of crypto market capitalization) is growing steadily and is currently a strong #2 at 18.3% compared to 42.5% dominance of Bitcoin.

Bitcoin is basically an open source permissionless financial software. That means Bitcoin has a programming language underneath it which allows developers to interact with the blockchain. While some consider the fact that Bitcoin has survived for more than 10 years is already a huge success, there has been no major decentralized applications (Dapps) on it that have seen enormous adoption. The reason was with the design of Bitcoin’s programming language which was intentionally made restrictive to make it impervious to attacks. Also the code is supposedly hard to understand and use.

On the other hand, Ethereum has Solidity (similar to javascript) and Serpent (similar to python) which accommodates the capabilities of advanced programming languages. The developer tools for Ethereum have made it easier for developers to experiment faster while Bitcoin never had any of these that had fruitful traction. The only significant development on Bitcoin was the lightning network which enables faster transactions beyond the use of wallets whereas Ethereum has more than 1000 Dapps built on it with sprawling use cases and capabilities assisted by the vibrant developer community that allows knowledge to be shared quickly and effectively.

Even hardcore Ethereum fans have to attest to the fact that Ethereum’s growth would not have been possible without Bitcoin being the forerunner. Bitcoin has been stress tested in the past 13 years and has continuously proved itself to be a robust store of value (along with inflation beating returns) in the eyes of investors across the globe. Yet when it comes to scaling the Bitcoin network to say, a billion users, challenges arise. Satoshi Nakamoto had given utmost importance to security and decentralization when designing the protocol leaving no room for bigger alterations.

Bitcoin has never generated meaningful transaction revenue relative to its security budget, heavily subsidizing security with block rewards. The current model is unsustainable, weakening its likelihood of becoming the global reserve currency. Ethereum has become the base layer of the largest DAPP ecosystem and has the best economics in crypto.

The network currently has

No one is claiming Bitcoin is dead. It did see significant adoption in 2021-2022 from individuals, public companies, and countries. Its community may work to prioritize sustainability in the near future, but its current trajectory will cause it to lag relative to Ethereum. On the other hand, with Ethereum’s meteoric rise, we cannot rule out the possibility of Ethereum beating Bitcoin in the near future both in terms of market capitalization and adoption.

We have launched Cryptogram, an India-focused free weekly newsletter on blockchain tech, global crypto markets, and Web 3.0 technologies which promise to change our future. If you would like to subscribe to this newsletter, click here. You can read our past editions here. Also, check out our website here.

Use promocode TNM51 at www.giottus.com/profile#promo after registration to get Rs.51 worth free Bitcoin.

Disclaimer: This article was authored by Giottus Crypto Exchange as a part of a paid partnership with The News Minute. Crypto-asset or cryptocurrency investments are subject to market risks such as volatility and have no guaranteed returns. Please do your own research before investing and seek independent legal/financial advice if you are unsure about the investments.