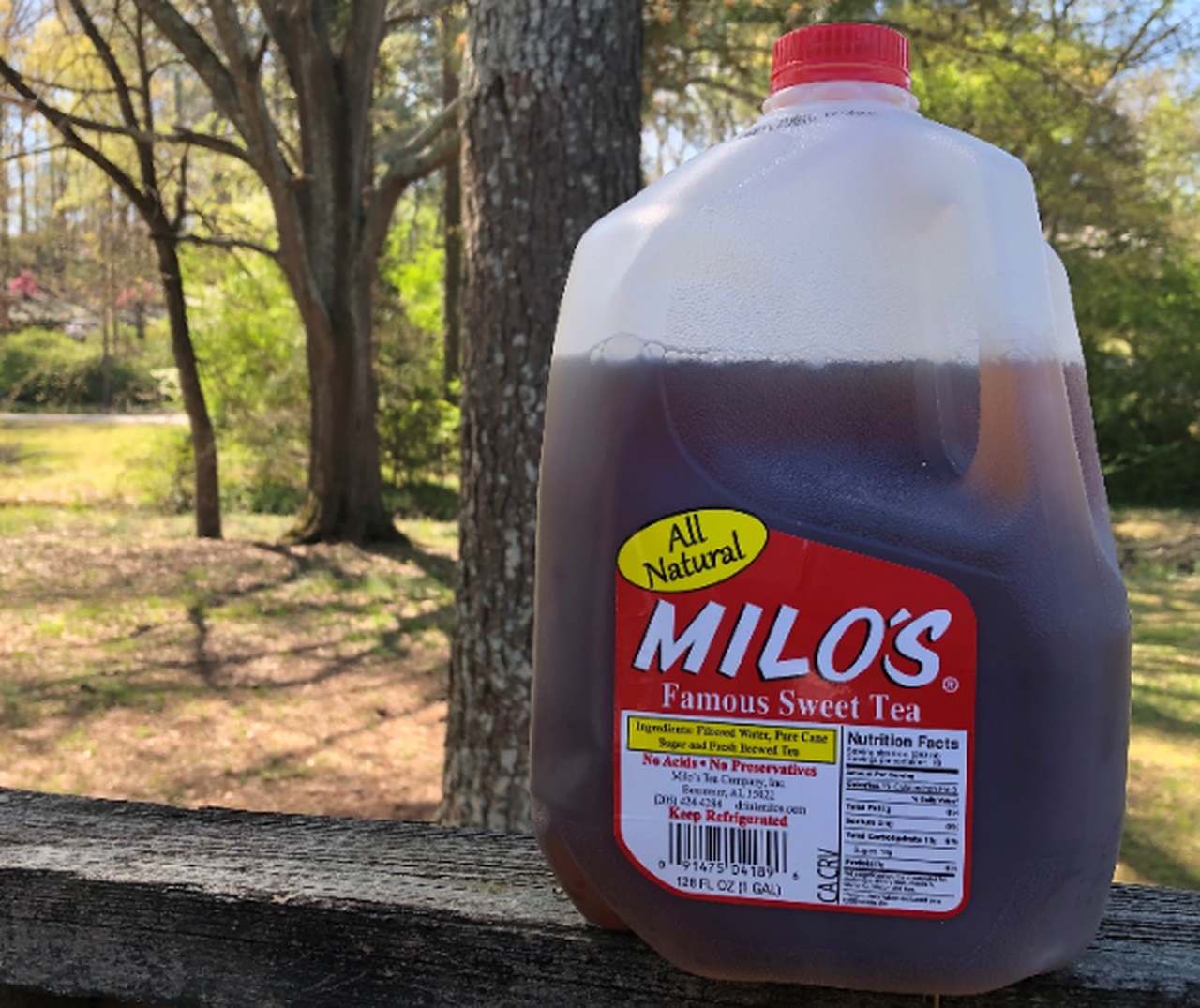 Spartanburg County Councilman David Britt announced the plan Monday during a County Council meeting. The facility would be the company’s fourth plant in the U.S., The Herald-Journal reported.

“They are an outstanding family-owned business that was established in 1946 and their people-first attitude will fit incredibly well in our county,” said Britt, who chairs the county’s economic development committee.

Operations are expected to be online by the end of 2024, Gov. Henry McMaster said in a statement Tuesday.

“South Carolina’s strong economy continues to attract leading businesses such as Milo’s Tea Company,” McMaster said. “Their decision to invest in South Carolina will significantly strengthen our beverage industry, and the new jobs will greatly enhance the Spartanburg County community and the state as a whole.”

Milo’s Tea Company’s Chief Executive Officer Tricia Wallwork said Spartanburg County was chosen because it “was the optimal location to efficiently serve our customers up and down the East Coast.”